In what would be one of the most surprising game announcements made this year. Remedy Games the developers of the upcoming third-person shooter, Quantum Break, have confirmed that the title will be released on Windows 10 alongside the Xbox One version on April 5th. The game will be the first DirectX 12-only title to be released and technically the first Windows 10-only PC title. 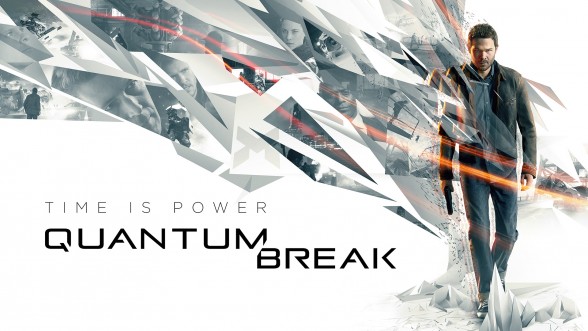 The developers recommend a GTX 980 Ti or Radeon Fury X with 6GB of VRAM for “Ultra” settings, which is odd considering the AMD GPU features just 4GB of VRAM, albeit much faster HBM. Still, these requirements are a bit outrageous and does leave me wondering what to expect from this game. The CPU requirements for “Ultra” are a 4th generation Core i7 or “AMD equivalent” which we’d say is likely something like an FX-8370. The minimum requirements are not too crazy, although the stark difference between the minimum and the recommended requirements could mean this title will have graphical scaling similar what we seen with Rise of the Tomb Raider on PC.

The updated “Recommended” requirements are much more tolerable for most users, although they’re definitely still on the higher-end of the spectrum, they’re not nearly as outrageous as expecting users to fork out over $600 on graphics alone, just to play a game at the “Recommended” settings. As we know, “Recommended” is not usually max settings or 4K resolutions. Usually, when we talk about recommended settings it is 1080p, 60FPS at relatively high settings. So, of course listing a 980 Ti or Fury X for recommended left most of us thinking that this game was going to be a resource hog, these updated settings definitely give us hope that this title will be decently optimized, especially considering it is DX12 only.