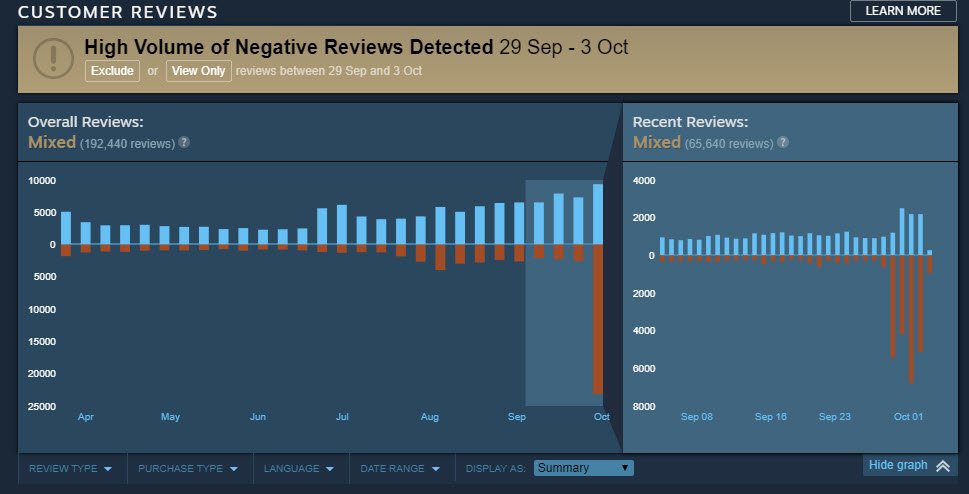 Players Unknown Battlegrounds (PUGB for short) was hit with a massive number of negative reviews after inserting in-game ads on its Chinese servers.

The reviews started flowing after players on the Chinese servers began seeing advertisements in-game promoting a VPN service. The Chinese players, already unsatisfied with the game’s server performance in China, voiced their disdain by down voting the game in doves. Flooding a game with negative reviews, know as “review bombing” has become a popular way for players to voice their dissatisfaction.

Surprisingly, the negative reviews from the Chinese players triggered a wave of international players to also post their own horror stories about the game, with many unhappy about the game’s performance and being banned unreasonably. 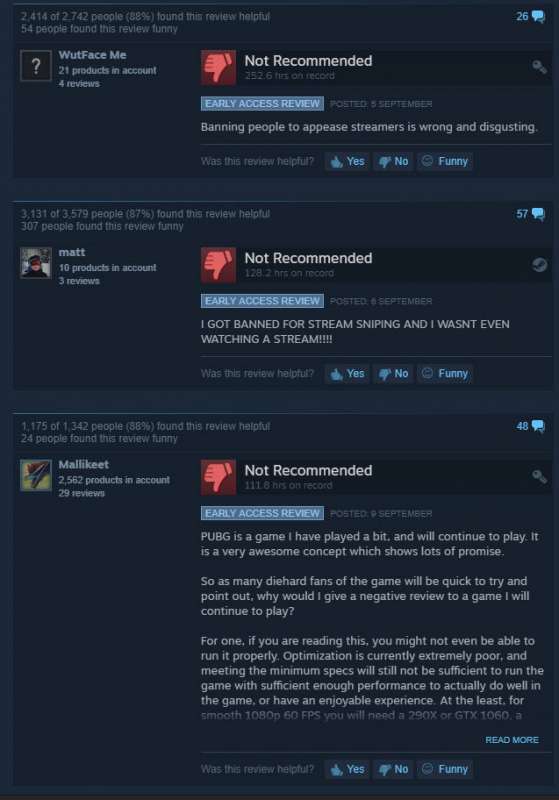 At the time of writing, over 21,000 negative reviews have appeared on the game’s steam page seemingly overnight, dropping the game’s rating from “mostly positive” to “mixed”.