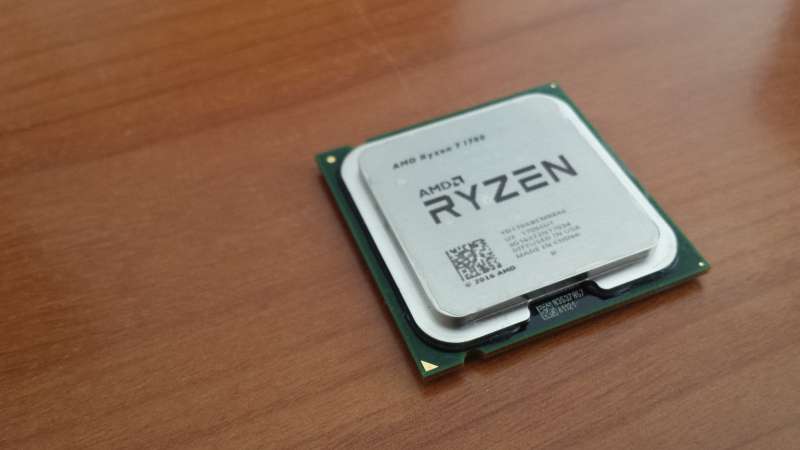 Fake goods plague almost every industry and sometimes the scammers behind the fakes go to pretty elaborate lengths to make their goods look legit.

Case in point. Recently, several Reddit users in the /r/AMD Reddit reported receiving fake CPUs from Amazon. The CPUs were in actuality older and lower end Intel LGA CPUs, but the criminals covered up the Intel branding on the CPU with a well faked AMD Ryzen sticker and stuck the CPU along with a fake cooler in real AMD Ryzen packaging.

Currently, there have been two reported cases of this happening so far, but given the lengths the scammers went through to do something like this, it wouldn’t be surprising to see a few more cases of this occurring. Luckily, given that it’s Amazon, the Reddit users who received fake CPUs did get replacements the next day, but it was likely to be a major letdown to have all the components for a new build ready only to find that some douchebag scammer decided to ruin your big day.

Has this or something similar happened to anybody else? Let us know in the comments below!