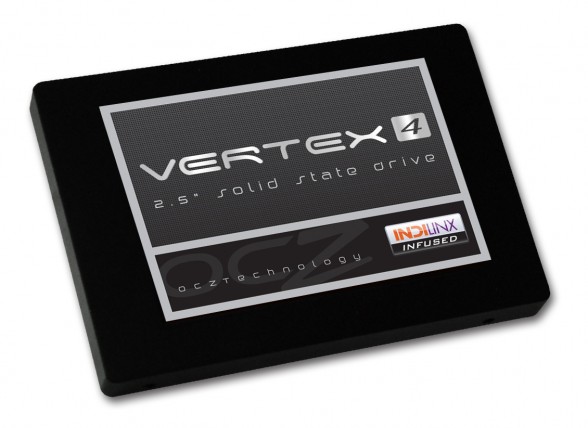 Remember a while back when OCZ announced they were buying up Indilinx? You know, the company who produced the Indilinx Bigfoot controller? Well, contrary to the belief that they’ve souped up an older Indilinx controller or designed a completely new controller from scratch, AnandTech recently discovered that OCZ’s new Indilinx controllers, both Everest 1 and Everest 2, are actually souped up Marvell controllers in disguise! Sneaky sneaky OCZ, sneaky sneaky!

Okay, so we now know the Indilinx Everest and Everest 2 are actually souped up Marvell controllers. We also know that OCZ has made some custom modifications. The next thing you might be wondering is what kind of modifications are we talking about? Well according to OCZ, the “Indilinx” Marvell controller runs at higher clock speeds than the reference editions (in other words, overclocked) and it features a completely custom firmware as well. While that might not sound like much, the firmware is actually quite important, and is actually one of the reasons why the new SandForce based Intel 520 is so very fast.

AnandTech also goes onto speculate that the Everest 1 is an overclocked Marvell 9174 controller while the Everest 2, found in the recently introduced Vertex 4, is actually the also recently introduced Marvell 9187 controller. Does this change my views on anything? Nope! OCZ has done a fantastic job with the Indilinx implementation considering all the great reviews we’ve seen thus far on the Vertex 4, and if the performance/reliability of the Marvell powered Crucial m4 is any indication, I’m expecting some great things to come from OCZ.