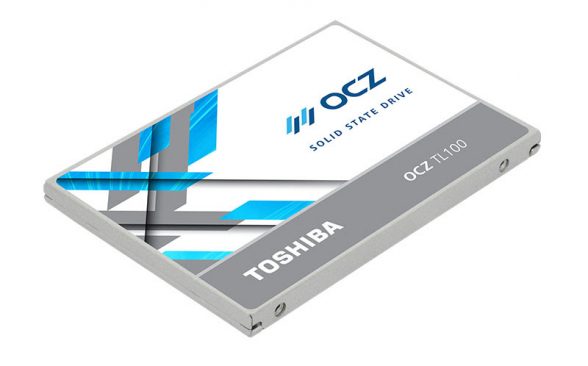 OCZ recently announced the TL100 SSD designed for the entry level. Powered by TLC NAND, the OCZ TL100 is a SATA based SSD which will be available in capacities of only 120GB and 240GB, and will feature performance up to 550MB/s sequential reads and 530MB/s sequential writes. Both drives will also feature 4K random read and write performance up to 85,000 IOPS and 80,000 IOPS respectively.

Endurance on the OCZ TL100 is fairly low at just 30TB for the 120GB model and 60TB for the 240GB model, but these are budget drives designed for light usage such as office or general work. Warranty on the drives is 3 years, but will feature OCZ’s Advanced Warranty Program. Should your SSD fail within the warranty period, OCZ will pay for return shipping and cross ship you a brand new SSD to minimize downtime.