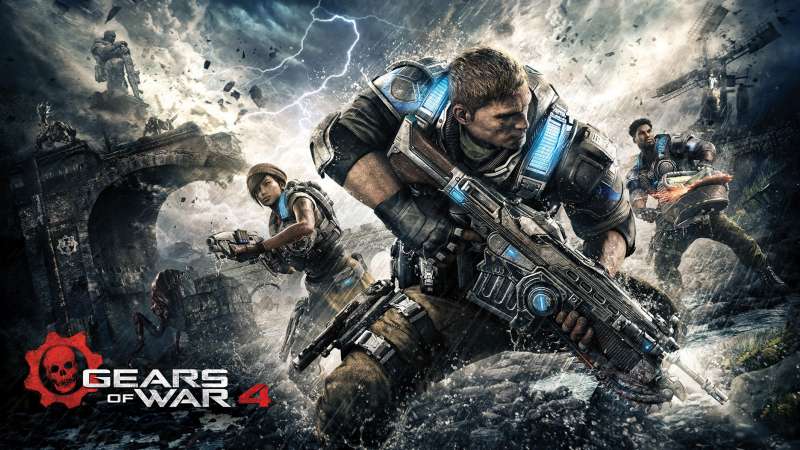 Following the cross-play Test Weekend which took place back in December of last year, The Coalition has announced an update for Gears of War 4 which will make the feature official and likely permanent.

Gears of War 4 Introduces Versus Cross-Play

Over the next few months, the developers are instituting a trial period for cross-play versus in which they will closely monitor feedback as well as match and player data to ensure the results they collected during the Test Weekend is actually representative of the overall user experience with cross-play. Those results are also listed below: 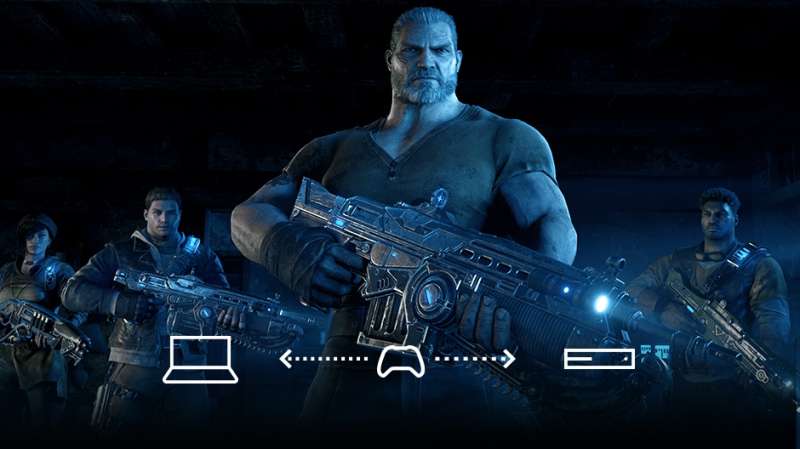 The update, which will allow players on both Xbox One and Windows 10 PCs to play together in versus multiplayer modes is available beginning today. However, players concerned of a competitive advantage for users with a keyboard and mouse should rest assured, as the update will only apply to the Social Quickplay playlists, as it stands, both the Core and Competitive playlists will remain platform independent.

For now, this seems like the best compromise and it is definitely exciting to see the developers bringing these two communities together, as currently, the Windows 10 version of Gears of War 4 has a fairly anemic player base, hopefully, this larger matchmaking community will help to make the title more appealing to Windows 10 users who are currently on the fence about picking it up.