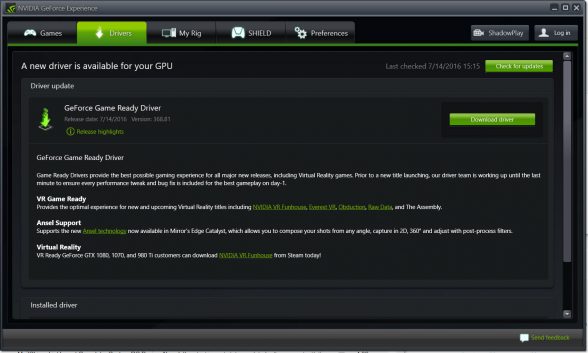 Among the problems that were identified by early VR adopters, Nvidia addressed clock speeds not reaching boost clocks in VR and the compatibility issue with the HTC Vive and DisplayPort. These issues should now be fixed with the latest update. 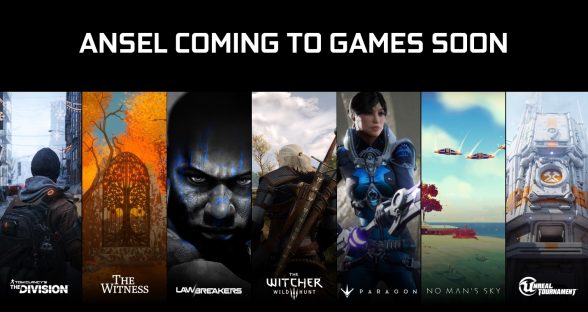 Nvidia is also bringing in Ansel support which is now available in Mirror’s Edge Catalyst. Ansel is a new in-game screenshot feature which allows gamers to take screenshots at any angle, take full 360 screenshots, and adjust images with post-processing filters. Additional titles such as The Division, The Witness, Law Breakers, Witcher 3, Paragon, No Man’s Sky, and Unreal Tournament are expected down the line as well.