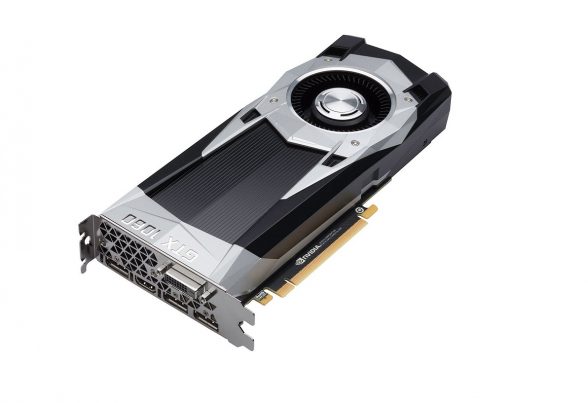 Nvidia recently launched the GeForce GTX 1060 3GB which was confirmed at a Chinese tech conference not too long ago.

Whereas in previous generation cards, a difference in onboard memory is just a difference in onboard memory, the new GeForce GTX 1060 3GB not only has just 3GB GDDR5 memory, but it also has one of its SM units disabled giving it just 1152 CUDA cores rather than the 1280 on the full GP106 die. Other specifications include a 192-bit memory interface, 48 ROPs, and 72 TMUs. The GeForce GTX 1060 3GB is expected to be clocked at 1506/1708MHz core/boost and 8GHz effective memory out of the box.

The Nvidia GeForce GTX 1060 3GB is designed for the entry level to mid-range and comes in at a very appealing $199 MSRP. This puts it in direct competition with AMD’s Radeon RX 470 which was also launched last month.