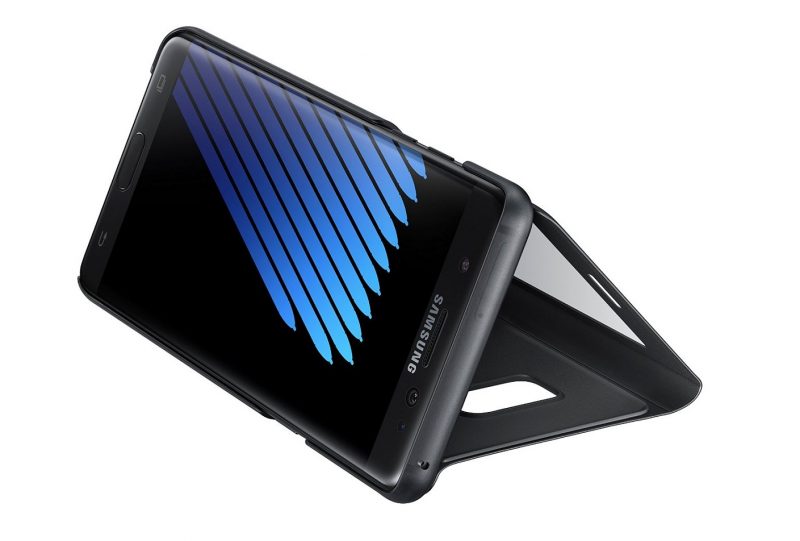 Just returned your beloved Samsung Galaxy Note 7? Wondering what to do with those all accessories you blew over $100 on?

I just got off a chat with support for amazon requesting a refund on the wireless charger dock and case I bought for my note 7. I bought them back a week before the phone initially launched and they were both well outside the 30 day return window but it seems like they’re treating this as a special scenario and sent me return labels for those 2 items. Would have otherwise been about $90 bucks down the drain.

To initiate a return, head over to Amazon’s Returns & Replacements page here. Interestingly enough, Amazon still hasn’t pulled the Galaxy Note 7 accessories from their online store, so hopefully nobody ordered a case for a recently exchanged Note 7 that they thought was “safe”. Then again, it’d be quite interesting to see if a mil-spec phone case will provide any protection against an exploding phone. For science, of course.

It looks like refunds on Galaxy Note 7 accessories may not be an official Amazon policy, but rather done on an individual basis. According to Google+ user Roberto Andrade Jr.:

I just got off the phone with Amazon Customer Support, and was told the same thing. She said, “Yes, we’ve seen all the media about Amazon giving refunds for Note 7 accessories. We don’t know who is perpetuating that, but that’s not the case.” :(

As such, your mileage may vary on this one.