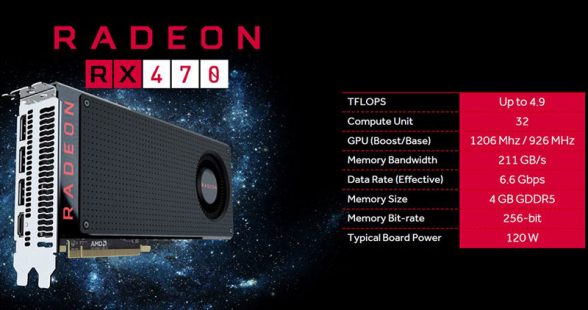 According to unnamed sources for TweakTown, AMD is rumored to drop pricing on their Radeon RX 470 graphics card to better compete with the incoming Nvidia GeForce GTX 1050 Ti. Currently, the AMD Radeon RX 470 retails for $179, but AMD is expected to drop prices by $10 bringing it down to just $169. The Nvidia GeForce GTX 1050 Ti is expected to launch at $149 when it launches October 25.