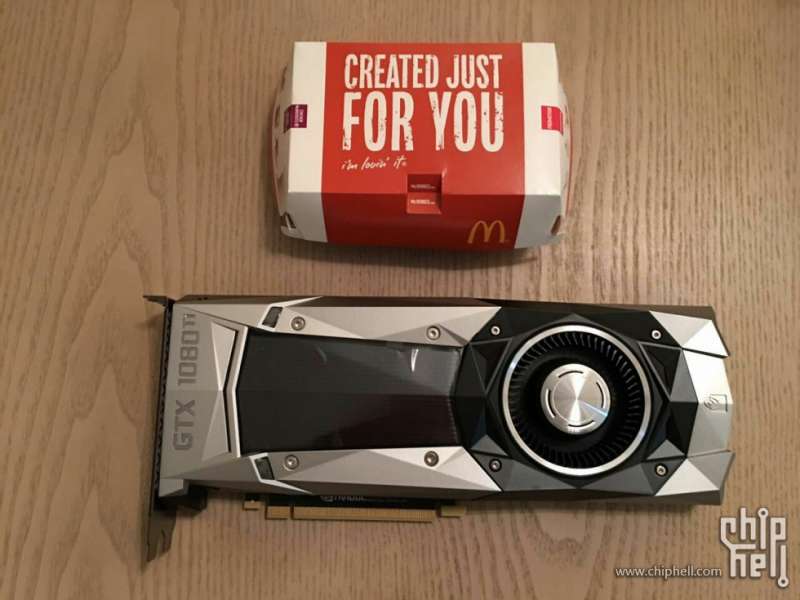 Last week at GDC, Nvidia launched their new flagship GeForce GTX 1080 Ti and although performance testing of the graphics card is still under NDA, that hasn’t stopped some McDonalds chicken nugget lovin’ guys at ChipHell from leaking 3D Mark benchmarks on the new card.

Looking at these benchmarks, what’s interesting is that the GeForce GTX 1080 Ti is running overclocked to 2,062 MHz core and 5,702MHz memory. It also ran quite cool throughout the benchmark, never exceeding 63ºC under full load, showing some promising overclocking potential. According to the pictures, this appears to be a reference card, but it’s unknown whether there was a more powerful cooler used during benchmarking.

As with all leaks, take this one with a grain of salt. That said, it shouldn’t be too long before the NDA lifts on these new cards when we’ll get the full picture on what to expect from Nvidia’s new beast. Until then, stay tuned.