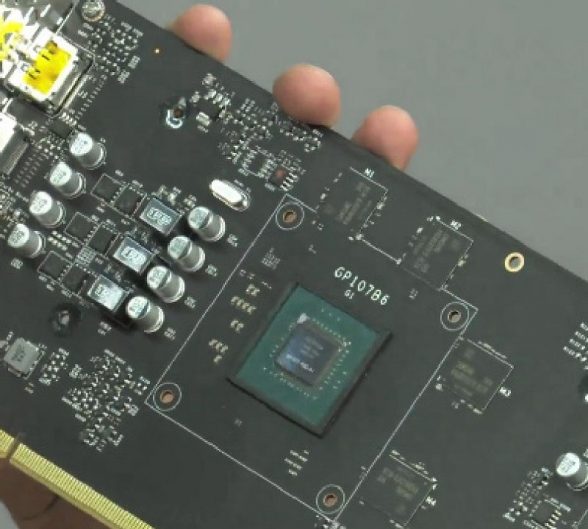 Several days ago, GPUz specifications and 3D Mark benchmarks for the Nvidia’s upcoming GeForce GTX 1050 Ti were leaked in the Baidu forums and today, images of the PCB have leaked online as well.

Images of the PCB confirm a number of rumored details and specifications of the GeForce GTX 1050 Ti. As we see in the above image, the GPU powering the upcoming graphics card will be the GP107 GPU which will sport 768 CUDA cores as we’ve seen in previous rumors. The GPU is most likely being produced by Samsung’s 14nm process which was reported earlier this year. 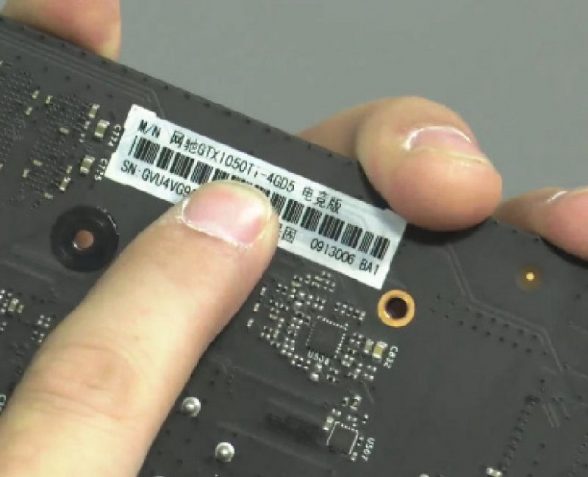 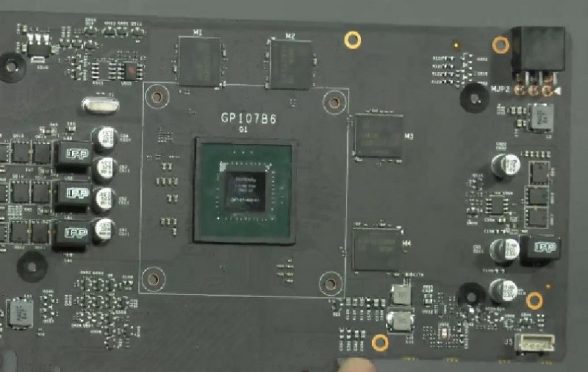 At the top right hand corner of the PCB we can see a single 6-pin power connector. The GeForce GTX 1050 Ti card is rumored to be rated at just 75W TDP, so it should just run off bus power just fine however, this may just be for additional overclocking capacity.