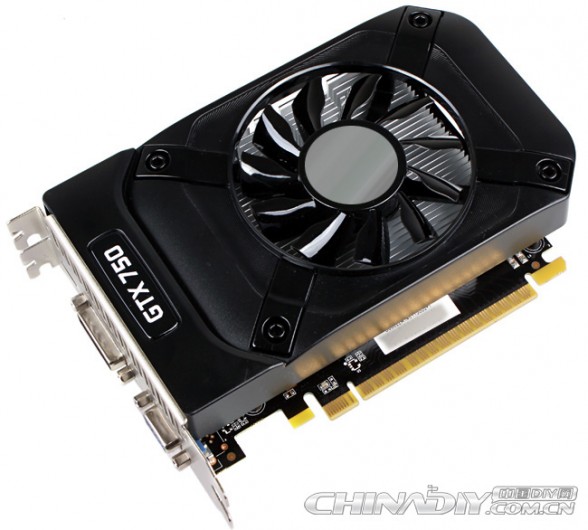 As we inch closer and closer to the rumored launch of Nvidia’s first Maxwell architecture based GPU, the GeForce GTX 750 and GTX 750Ti, more images are beginning to leak out this time thanks to Chinese website, ChinaDIY. In a previous leak by UK Gaming Computer, we were graced with only a single top down image of the upcoming GPUs, but ChinaDIY has recently released some very detailed photographs and specifics on the upcoming GPU. 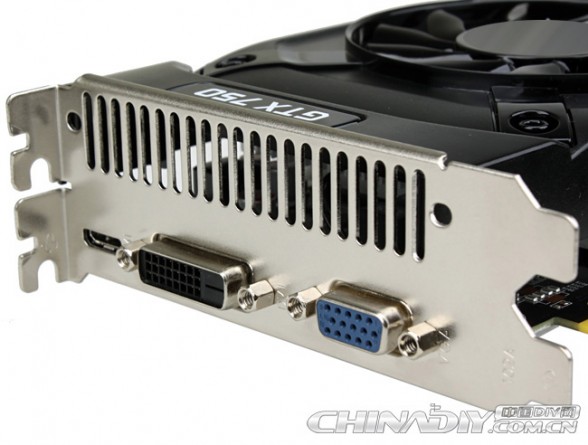 Here’s a look at the video outputs. This model is pretty standard and includes a HDMI, DVI, and VGA output. 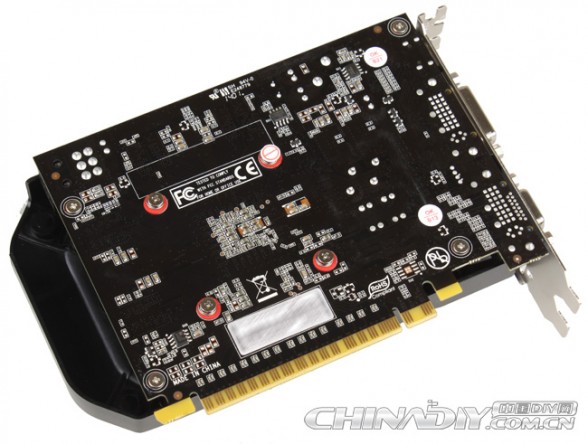 Here’s a look at the rear of the PCB. It appears that specific model uses a 2+1 phase power delivery system. 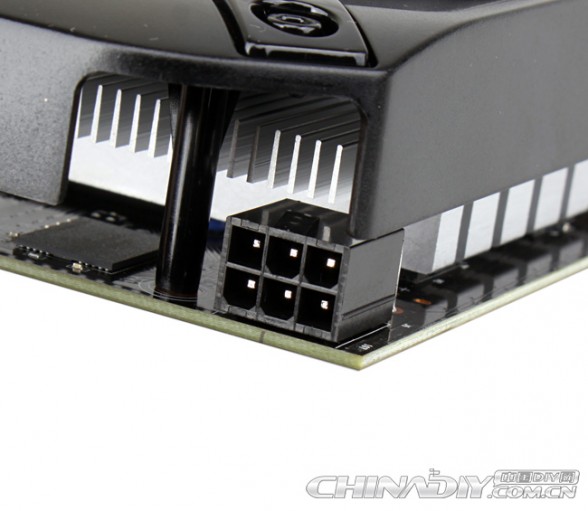 As opposed to previous rumors, the latest images of the upcoming GPU actually contains a single 6-pin power connector. This delivers the GTX 750 a maximum of up to 150w (75w PCIe slot + 75w 6-pin PCIe power). 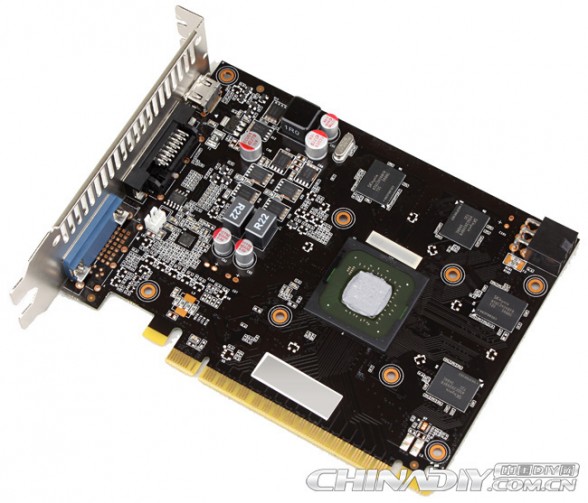 Here’s a look at the PCB. It’s pretty basic since it’s more of a low end/mid-range part. This specific PCB measures in at about 14.5cm, which is extremely compact. 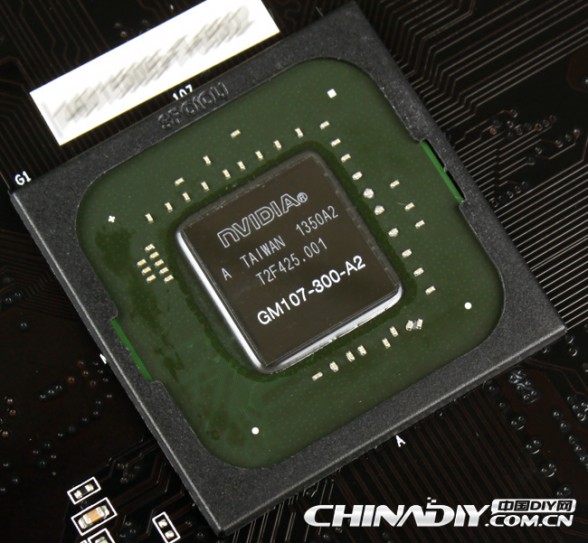 Finally they’ve also released their own GPU-Z screenshot, which confirms what we saw in the previous leak from UK Gaming Computer.

What’s really interesting however is the temperatures which appear to be at only 35ºC under full load. With a small cooler like the one shown and a 150w maximum power draw, this almost seems to defy the laws of physics. This suggests that the GTX 750 could possibly operate with only a single PCIe power connector with the additional 6-pin for overclocking headroom. We’ll see as more information becomes available in the next few days.