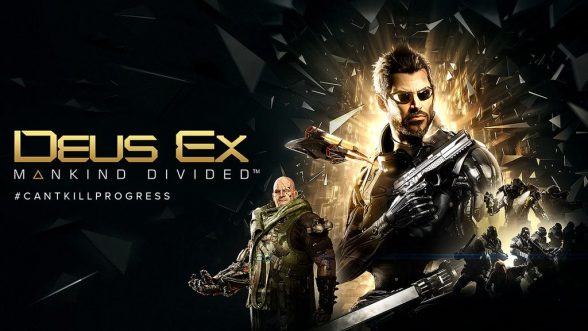 Last year, it was revealed that the latest installment in the long-running cyberpunk-themed series, Deus Ex: Mankind Divided would support Microsoft’s latest DirectX 12 API at launch. However, in a recent blog post on the title’s Steam community page, it was announced that support for the next-generation API would be delayed until early September.

Here is what the developer had to say on the matter:

The Deus Ex franchise originated on PC, and we’re passionate about continuing to provide the best experience possible to our long-time fans and players on the PC.

Contrary to our previous announcement, Deus Ex: Mankind Divided, which is shipping on August 23rd, will unfortunately not support DirectX 12 at launch. We have some extra work and optimizations to do for DX12, and we need more time to ensure we deliver a compelling experience. Our teams are working hard to complete the final push required here though, and we expect to release DX12 support on the week of September 5th!

We thank you for your patience, passion, and support.

The title utilizes Eidos Montreal’s Dawn Engine and in addition to supporting DirectX 12, it will also feature support for AMD’s TressFX 3.0 technology along with AMD’s “Gaming Evolved” initiative.

As expected Deus Ex: Mankind Divided is expected to be very impressive visually with system requirements to match.

Deus Ex: Mankind Divided will be available for pre-load on Steam starting August 19th, which is four days ahead of its launch on August 23rd. Those who haven’t pre-ordered, be sure to do so soon!