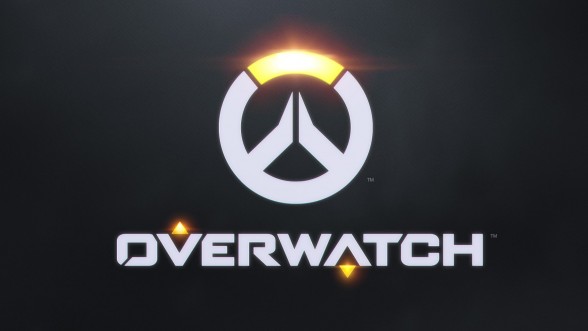 Unfortunately for me, I wasn’t invited, and I intend to write Blizzard a strongly worded letter some point. Hurt feelings aside, a friend was kind enough to let me use their account to play the beta for around 45 minutes or an hour… Or three days… I’m not good with time. The point being, I didn’t get to play as much as I’d have liked to, but I feel my experience was something I wanted to talk about.

I knew very little about Overwatch before playing the beta. Honestly, I wasn’t super interested but I was aware of it in a, “you can be a cowboy and a gorilla in that game” sort of way.

Out the gate I was impressed by just how slick everything looked. The hero splash screens and the in game menus were definitely polished. The in game visuals do not disappoint either. Everything was bold, colorful, and detailed. The cartoony art style has a Pixar quality to it, while at the same time materials such as metal, stone, leather, and characters clothes look and react the way you’d expect them to. It’s an interesting barrage of images to be assaulted by. 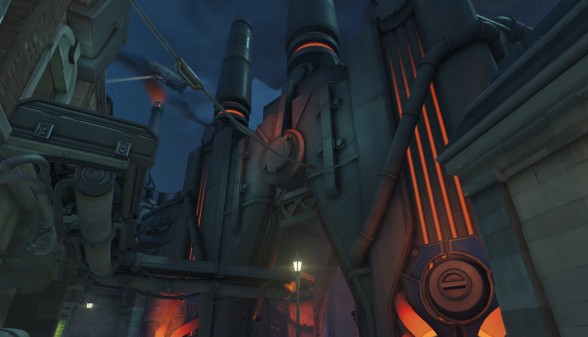 Then I dove right into Overwatch.

I foolishly skipped the tutorial and started my first match as “McCree; the totally not Clint Eastwood gunslinger” character and did okay. I slowly pieced together what my different abilities did and how to use them effectively, and I may have had a negative KDA which really bothers me on some primeval level, so I switched to another, dreamier hero, called “Hanzo – the totally not a samurai archer” he was closer to my play style as a sniper/defender and I quickly got a 5 player kill streak.

Normally it’s not a good sign when a noob samurai gets 5 kills right away in a competitive environment, but suddenly the enemy team adapted to remove me as a threat. A couple players swapped out their attack based heroes for more defensive ones (which you can do before you respawn) and damned near instantly there were giant, damage soaking shields for their teammates to fight behind and turrets aimed at any possible sniper’s nest I’d be smart to use, making it near impossible for my dreamboat to be effective. I didn’t realize what was happening, and thanks to that I fell behind and died repeatedly. Had I known the time to pick a different character had arrived like the enemy team did, my own team might have won that match. 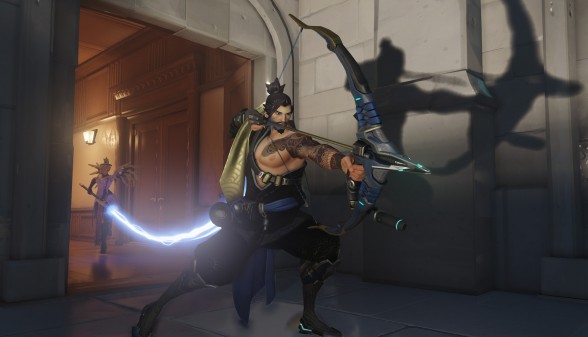 For the Whippersnappers: Dreamboat; noun, informal, “A very attractive person, especially a man”

It was then I saw the real beauty of Overwatch. It might have felt like some good, mindless, fun, but underneath the light hearted veneer of a game featuring zen Buddhist robots and talking gorillas is a complicated game requiring teamwork and discipline. Clint Eastwood might be cool, but six ‘Men With No Names’ is not going to win against a balanced team of attackers, defenders, and supporters, each with unique special abilities to use.

It was so easy to get caught up in the fast paced sort of playstyle that I didn’t pick up on some oddities of the game until my 3rd or 4th match for example the inability to pick-up weapons on the map, the fact that you never run out of ammo, or the fact that you don’t choose your loadout before the match. While these are pretty standard features nowadays, Overwatch feels just right without them. 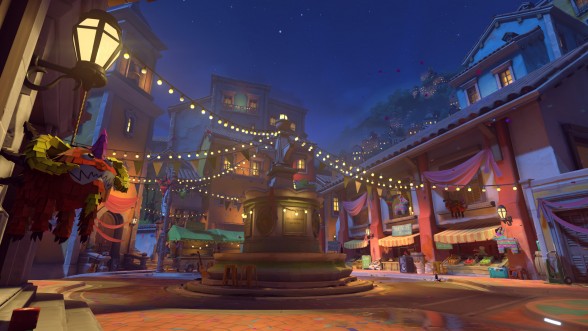 That piñata has seen some shit.

Maps in Overwatch are huge, layered, and begging to be explored. There are so many nooks and crannies, health pickups, and prime real estate for different character types. There really aren’t any hotspots everyone hangs out in. There’s simply too much to choose from and since you have to escort the payload or capture a point across the whole map, you have these ups and downs throughout the game. Some areas are open and offer tons of opportunity for attackers to come in from all around you, while other areas are closed in and easier to defend. Depending on who’s actually winning these skirmishes, the teams will be taking turns between aggressor and defender multiple times over the course of one match.

Perhaps Overwatch sacrificed some of Team Fortress 2’s customization for a more League of Legends or DOTA 2 focused approach to heroes, but the lack of weapon or build choices doesn’t take away from every hero’s potential. Every character has their own identity, purpose, and moment to shine.