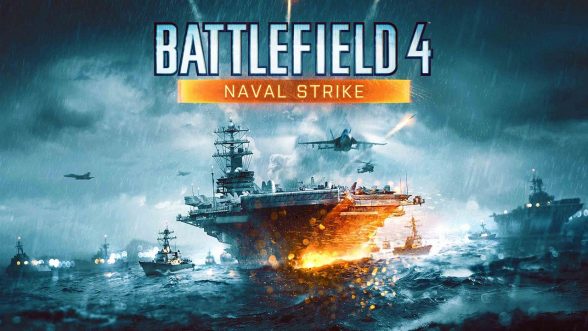 With the impending launch of Battlefield 1, EA is bringing gamers back to the Battlefield with a free DLC promotion.

This is one of several new DLCs which was made free in the past few months in preparation for Battlefield 1. Earlier this year, EA ran free promotions on Dragon’s Teeth and Second Assault as well.

With all this excitement, the real question is have you pre-ordered your copy of Battlefield 1 yet? Comment below!