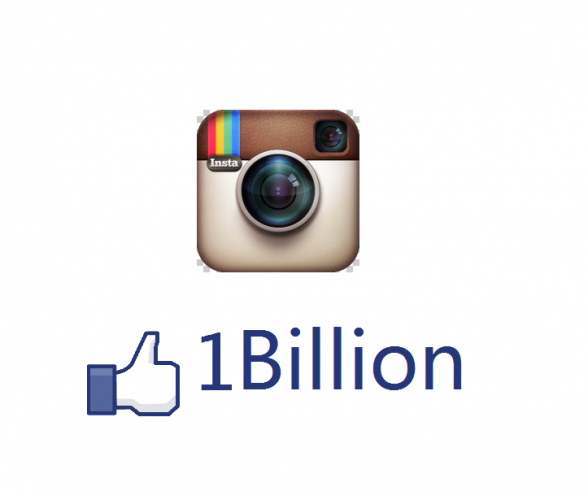 Facebook recently sealed the deal on its purchase of Instagram today for a cool one billion dollars, transforming the two young founders of the popular smartphone app into millionaires in a single day.

Last week, Instagram just closed a $50 million funding deal from Venture Capital Firms. The company valued Instagram to be roughly worth a whopping $500 million. Soon afterwards, Facebook CEO Mark Zuckerburg contacted Instagram’s 28 year old CEO, Kelvin Sytrom, and offered to purchase the company. The deal was completed over the weekend. So, why did Facebook founder Mark Zuckerburg pay 1 billion for the company? Perhaps Zuckerberg is worried about the rising competition? Or perhaps he noticed its vast potential? Who knows.

Maybe what’s even more astonishing is that Instagram has only been around for  less than two years. Two years ago, two Stanford University students, Kelvin Sytrom and Mike Kriefeger, launched the Instagram iPhone application that allowed users to edit and upload images from their iPhone to all their social networking sites. Because of its fun factor, ease of use, and sleek interface, it gained a lot of attention. Fast. At the time of writing, Instagram now has over 30 Million users around the globe and that amazing rate of growth isn’t slowing down either.