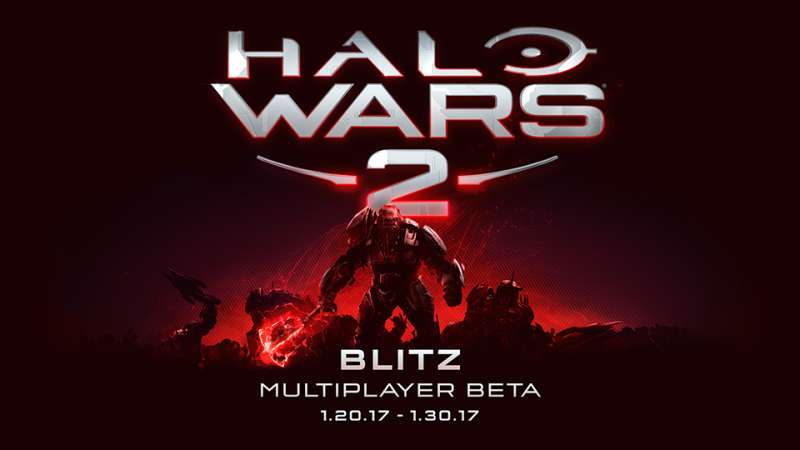 Real-time strategy fans will be pleased to hear that Microsoft’s latest foray into the RTS-genre, Halo Wars 2 has finally hit open beta on both Windows 10 PCs and Xbox One game consoles. 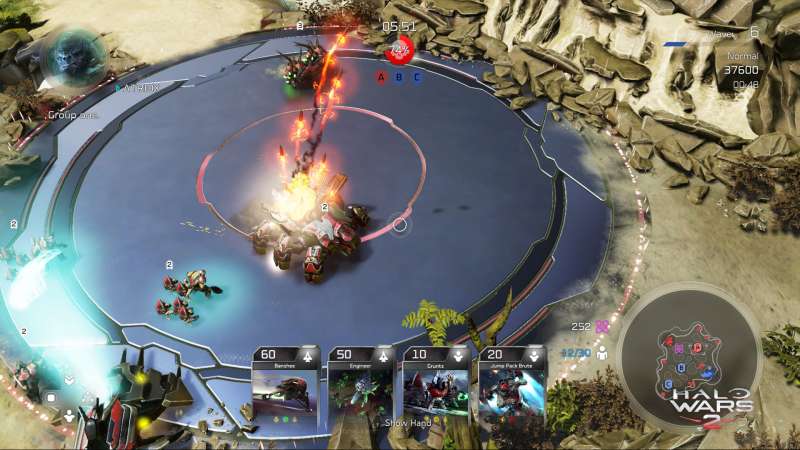 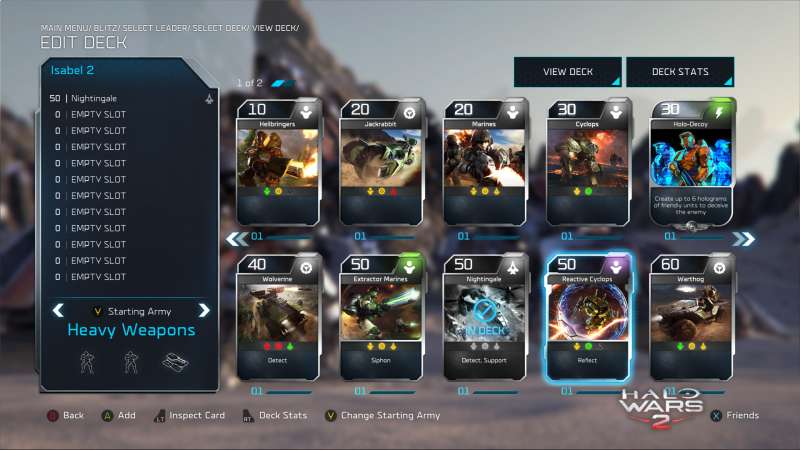 Rather than deploying traditional RTS-style resource collection, base building, and planning, Blitz allows players to select and build their entire Army before the match ever starts. By utilizing an interesting card-based game mechanic, which asks players pick a ‘Leader’ and build a deck of 12 cards, each of which will represent a unit type or ‘Leader Power’. All units and powers have an energy cost associated.

Think of this energy cost as you would “mana” in a traditional trading card game such as Magic the Gathering. This forces players to find a balance of weaker, units which have low energy costs and more powerful, high-tech units which are more expensive.

Aside from units, players are also given access to Leader-specific cards which have unique supporting and combat abilities. The whole system is meant to give new players a chance to get straight into the battle, while more experienced RTS players are challenged with coming up with deeper strategies through deck building, army composition, and counterplay.

The beta is strictly PVP, however Blitz will also offer PvE modes as well at launch. The beta runs from now until January 30th and is available to all Windows 10 PC users or Xbox Live Gold Members on Xbox One. So, be sure to jump in and have some fun before it ends!