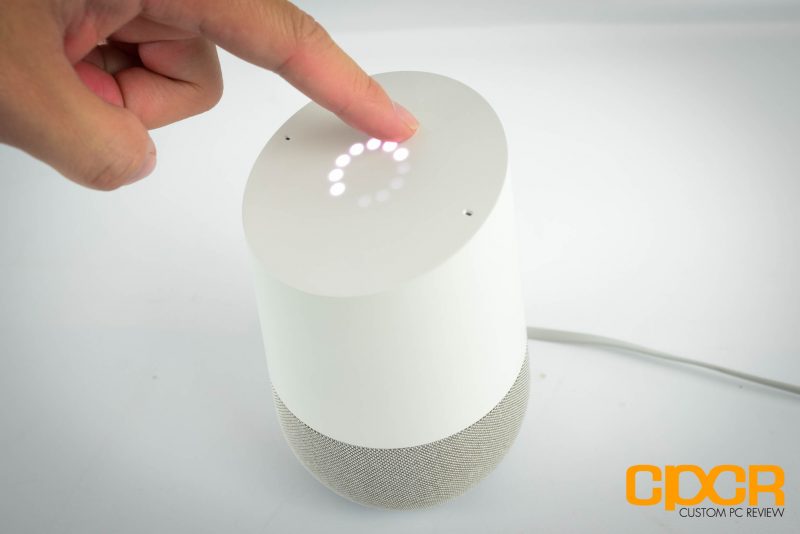 Multi-user support, one of the most highly requested features for the Google Home has recently been released by Google.

According to a recent blog post, Google Home can now support up to six users by utilizing voice recognition in order to identify the person speaking. This allows Google Home to deliver personalized information for each user so users no longer get the wrong information when they ask Google about their day, their calendars, their commute times, etc.

In order to take advantage of the new feature, simply update the Google Home app to the latest version and a prompt to utilize multi-user should pop up. After saying “OK Google” and “Hey Google” several times, your Google Home will then be trained to your voice. Google has provided some instructions on how to do this in the GIF below.

While this is definitely a massive step in the right direction, unfortunately Google Home currently isn’t capable of completely shutting out unrecognized voices at this time which means if some company decided to air a commercial asking Google Home to define what a Whopper is, it would still do it. However, at least it now prevents unauthorized purchases of Dollhouses.