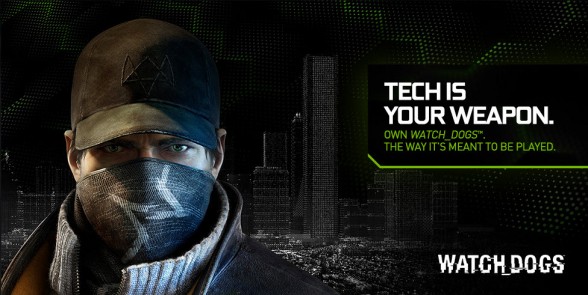 Those looking to take advantage of this sweet, sweet bundle can head on over to Amazon or your favorite retailer/system integrator (full list here) to pick up a qualifying graphics card right now, although you won’t actually be able to play the game until it launches on May 27.

The lowest priced qualifying graphics card, the Nvidia GeForce GTX 660 can generally be found around various online retailers for around $189. Given the fact that Watch Dogs is expected to launch at $60, that’s a pretty good deal if you intend to purchase the game.