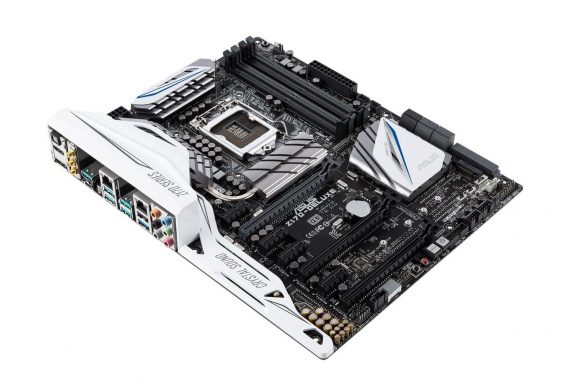 Intel’s upcoming 7th Generation Core Processors for desktop systems are expected to launch in January following Kaby Lake’s launch on notebooks by the end of this year. According to recent leaked performance figures, the Kaby Lake based Intel Core i7-7700K could offer at least 15% or better performance compared to its Skylake based counterpart, the Intel Core i7-6700K.