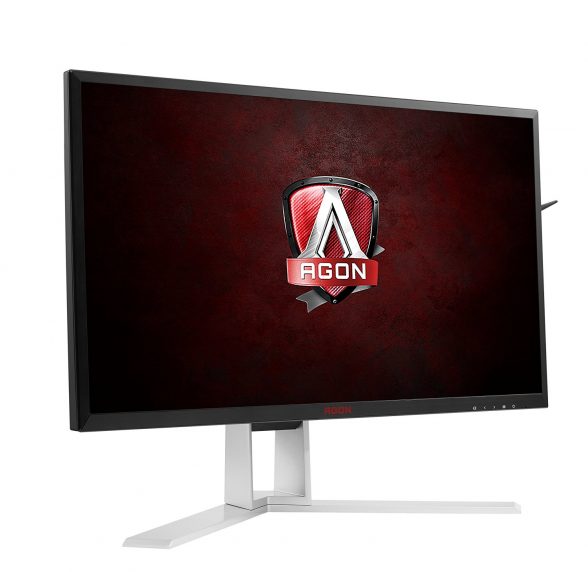 AOC has launched the first of their Agon branded gaming monitors, which the company unveiled back in April. The 27″ AG27QX is a high-end, 1440p, 144Hz monitor which features AMD’s FreeSync technology. The monitor is available for sale now for $499, which is $100 cheaper than originally planned.

The 27-inch gaming monitor features a TN-panel and a 1ms response time. Brightness is rated at 350 cd/m2, and it features 1000:1 Contrast Ratio.  This is fairly typical for gaming monitors of this type, but IPS-quipped models are becoming more and more common in the high-end markets. For connectivity, options include VGA, dual-link DVI, DisplayPort and HDMI. Along with 2x USB 2.0 and 2x USB 3.o ports. The monitor also includes stereo speakers and audio line-in/out. 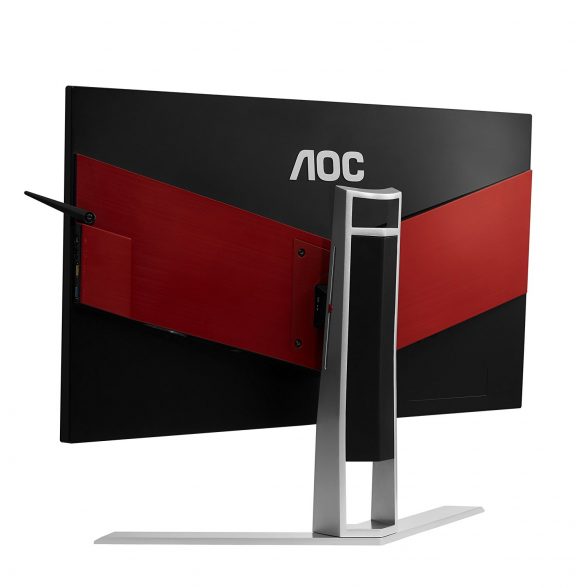 If you’re not sold on TN, the company also plans to release an IPS version dubbed the AG271QG, which will sport a 165Hz refresh rate, 4ms response time and support for NVIDIA’s G-Sync technology. However, that’ll cost you a premium of $799.