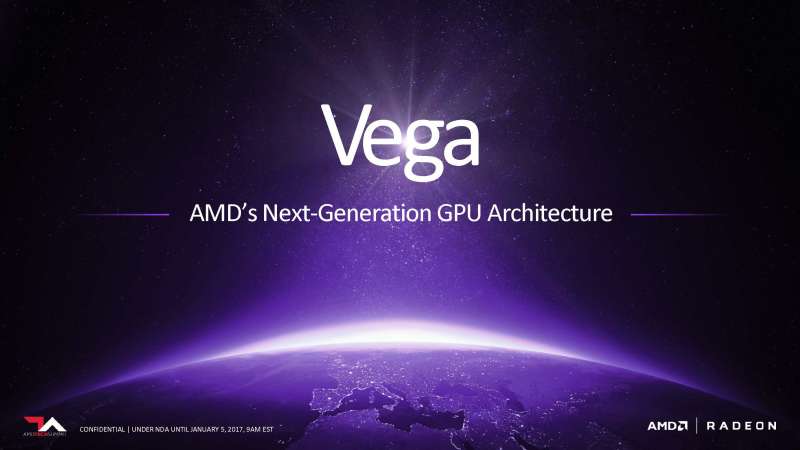 Some keen eyes over at Videocardz recently discovered that benchmarks for the highly anticipated AMD Radeon RX Vega GPU have inadvertently been leaked in the CompuBench benchmark database. The leaked benchmarks also reveal some GPU specifications for the first time including potential clock speeds and compute unit count.

Starting off, we can see that the leaked CompuBench benchmarks shows a device ID 687F:C1. This is the same device ID of the AMD Radeon RX Vega GPU that we saw running the Doom 4K demo at CES.

Using the information on the info page, we get several important pieces of information about the GPU. 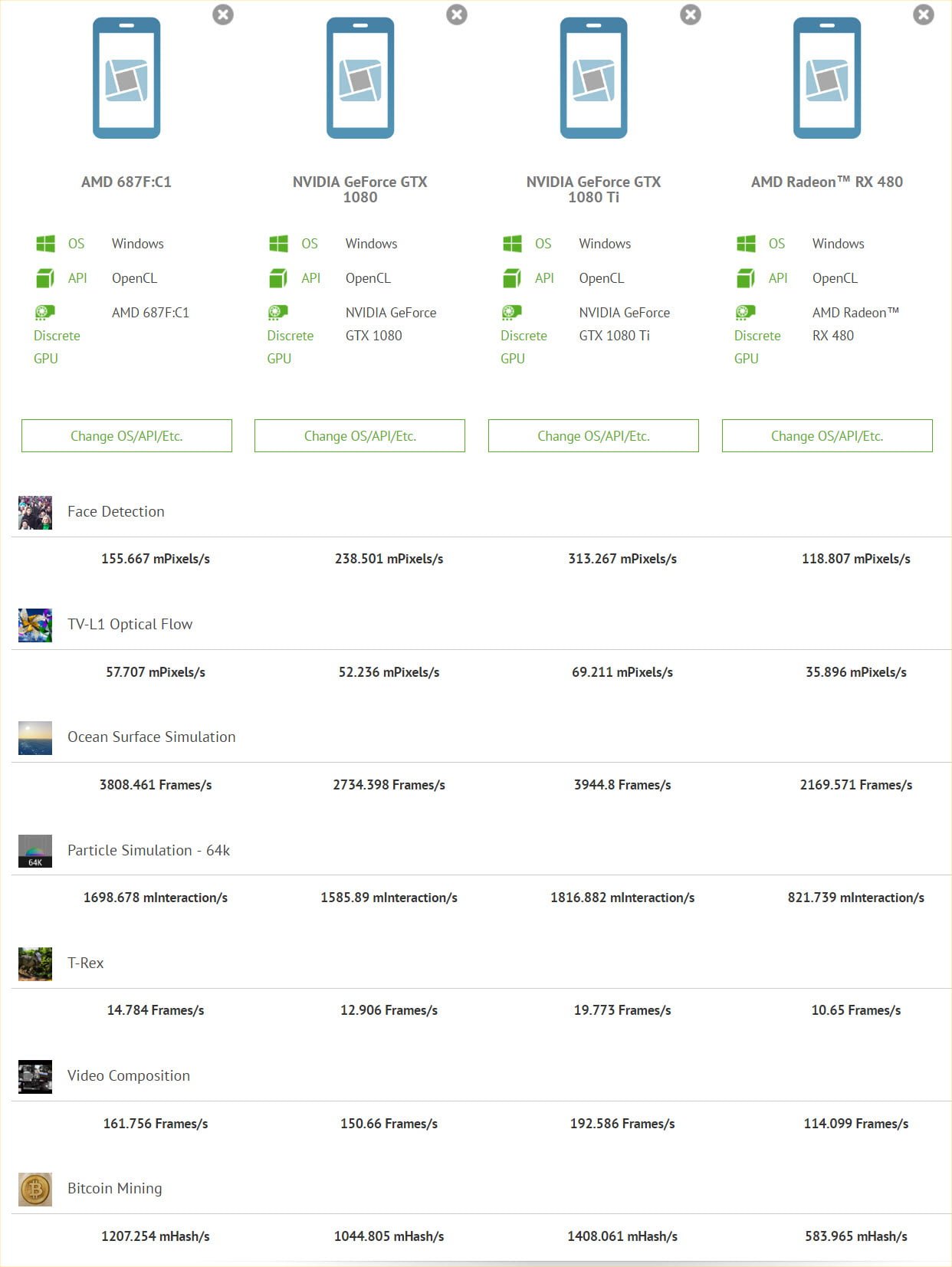 The results in this set of benchmarks is similar to what we saw in the previous set. Here it’s clear that some more optimization needs to be done. In the Catmull – Clark Subdivision Level 3 benchmark, the Vega GPU performs even slower than the RX 480.

As always, take all leaks with a grain of salt. These are benchmarks of early samples with un-finalized hardware and drivers. That said, if these benchmarks are accurate, the AMD Radeon RX Vega is looking to be a strong contender against Nvidia’s offerings at least in terms of OpenCL compute performance. This could be a contributing factor to Nvidia’s decision to significantly undercut their own Pascal GTX Titan X with the launch of the GTX 1080 Ti and lower prices on the GTX 1080.