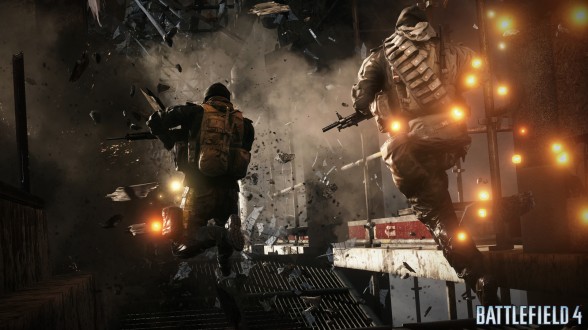 With Battlefield 4’s exclusive beta starting tomorrow and the open beta starting on October 4, both AMD and Nvidia have released updated beta drivers to ensure that their graphics cards will be able to handle the game at optimal performance.

On AMD’s side, AMD recently unveiled Catalyst 13.10 Beta 2, which includes among other enhancements features “…a 32-bit single GPU, and a AMD Crossfire™ game profile for Battlefield 4™”. Those rocking an AMD Radeon graphics card may download the Catalyst 13.10 Beta 2 here.

On Nvidia’s side, Nvidia recently unveiled the 331.40 Beta Driver, which among other enhancements features “An essential update for all GeForce GTX users jumping into the Battlefield 4 beta…” Those rocking an Nvidia GeForce GTX graphics card may download the GeForce 331.40 beta driver here.

See you guys on the battlefield!