Last week, AMD announced the promotion of Raja Koduri to head Radeon Technologies Group as Senior Vice President and Chief Architect, with over 20 years experience he is most notable for being the principal architect of the R300 The worlds first DirectX 9 capable GPU, the first card that put ATI in a performance lead over Nvidia, as well as working with Apple helping put their Retina display to market. 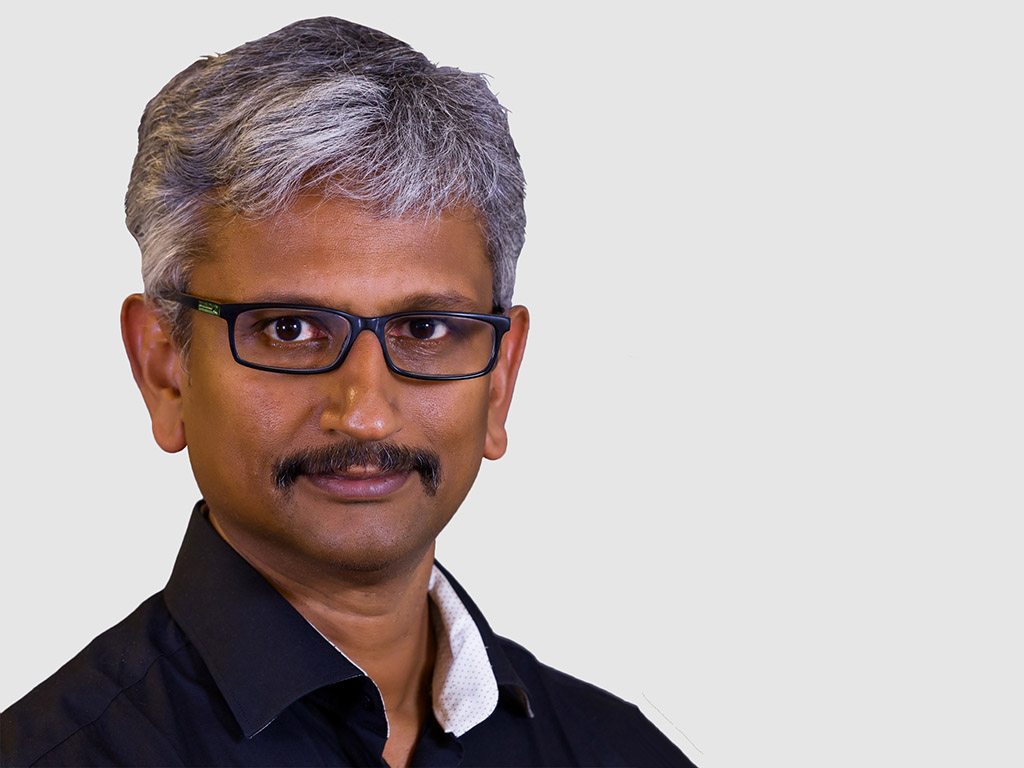 The Radeon Technologies Group will give AMD a “dedicated team  focusing on growing our business as we create a unique environment for the best and brightest minds in graphics to be part of the team re-defining the industry,” says Koduri, the new position will see him overseeing all aspects of graphics technologies used in AMD’s APU, discrete GPU, semi-custom, and GPU compute products.

AMD’s CEO Dr Lisa Su also chimes in “We are entering an age of immersive computing where we will be surrounded by billions of brilliant pixels that enhance our daily lives in ways we have yet to fully comprehend, AMD is well positioned to lead this transition with graphics IP that powers the best gaming and visual computing experiences today. With the creation of the Radeon Technologies Group we are putting in place a more agile, vertically-integrated graphics organization focused on solidifying our position as the graphics industry leader, recapturing profitable share across traditional graphics markets, and staking leadership positions in new markets such as virtual and augmented reality.”

What does this mean for AMD, we can expect much more innovative products such as the recent Fury Nano which when reviewed Jason Evangehlo of Forbes explains “you simply cannot squeeze a card with this level of performance into a case as small as the ones it’s designed for.” All in all this is a step in the right direction for a company looking to turn around their recent problems. With the release of Zen approaching and someone as talented as Mr Koduri AMD may have a year in 2016.