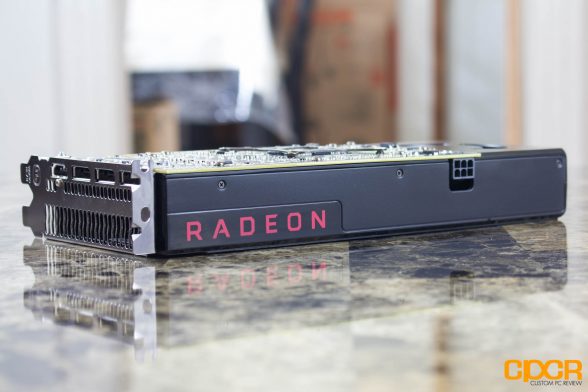 The AMD RX 480 made headlines not only with its leap in performance but also with its notoriety in excessive power consumption. According to several review sites, the RX 480 consumes more power than its rated Thermal Design Power (TDP). Concerns also stirred when testing showed that the reference card needed an 8-pin power connector instead of a 6-pin and that the card was drawing more power from the PCIe slot than the standard 75W it’s designed to supply.

AMD has claimed several times that it can be fixed with a driver update. Following their most recent response, AMD has promised that its new driver-version 16.7.1-will completely solve the PCIe power consumption issue. In addition, a new “compatibility” mode will be added to ensure that the card never exceeds the 150W TDP with “minimal performance impact”. AMD also promises that the new driver will bring a 3% performance boost.

The new driver is expected to go live in less than 48 hours. Talk about speedy bandaids.