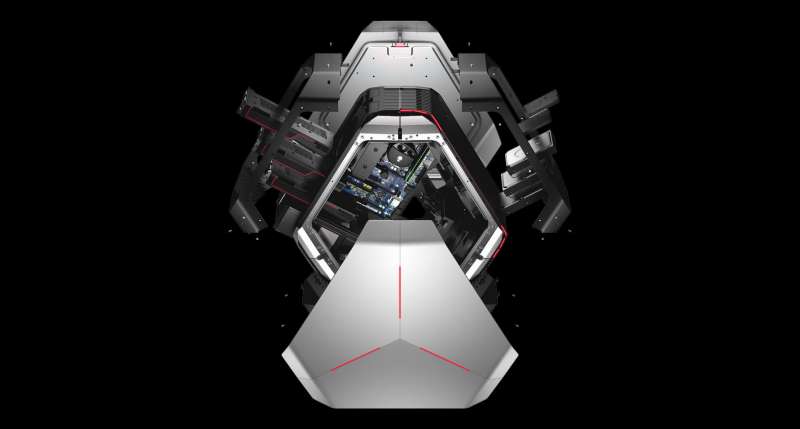 Alienware is launching a massive lineup of gaming products with their new Area 51 gaming PC spearheading the way. 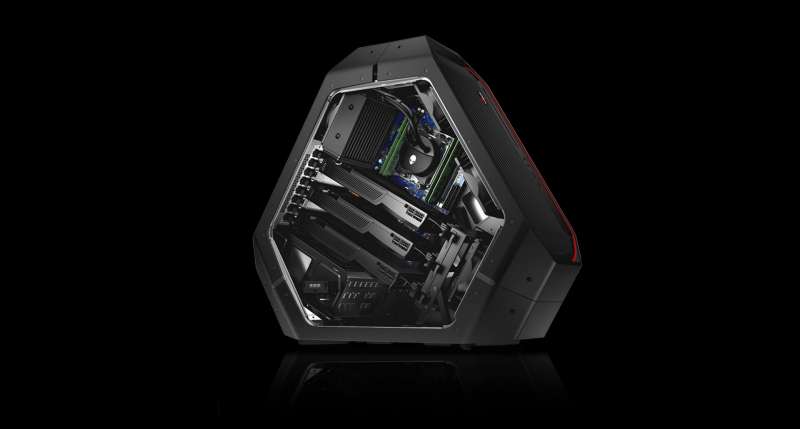 Those interested in the new Alienware Area 51 Threadripper Edition gaming PC will be able to get their hands on one beginning July 27. Pricing is still unavailable at this time, but given its high end parts, it likely won’t come cheap.