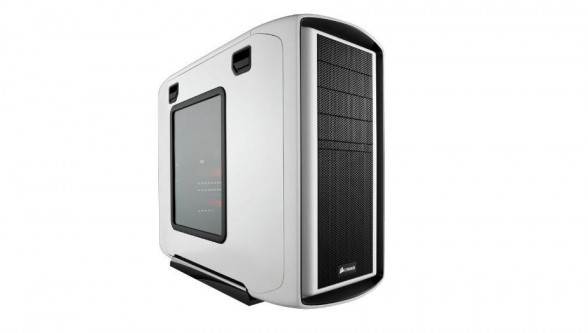 For those of you keeping up on our PC build guides over the past couple of months, in June we put together a very well rounded Haswell Gaming PC for under $1,500 and last month we put together a solid Haswell based Photo/Video Editing Workstation PC for under $1,200. Unfortunately, while the Haswell Gaming PC can do some workstation tasks quite well and while the Photo/Video Editing Workstation PC can play some casual games quite well, they’re fairly purpose oriented and don’t cross over very well. 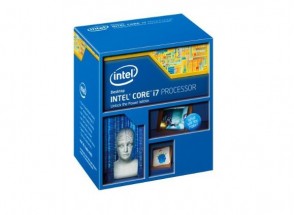 Similar to our previous Haswell based workstation build, our gaming workstation this month will be powered by Intel’s latest and greatest Haswell based Intel Core i7 4770K processor. It’s currently Intel’s flagship Haswell processor and has plenty of performance for not only playing the latest games, but also rendering photos and videos as well.

The Intel Core i7 4770K’s default clock speed clocks in at 3.5GHz with the capability of turboing up to 3.9GHz right out of the box. Additionally, unlike the Intel Core i5 series, the Intel Core i7 series is Hyper Threading enabled, which means it’ll be a 4 core, 8 thread processor. Since many workstation applications such as Adobe Premiere, Adobe Photoshop, Sony Vegas, etc. can take advantage of multiple threads, the 4 additional virtual threads will allow the i7 series processors to perform up to ~30% faster than the i5 series processors in these applications. Additionally, since we’ll be going with a K series processor with an unlocked multiplier and we’re going with the powerful Corsair H100i CPU cooler, those feeling adventurous will also have the option of overclocking the CPU for additional performance. 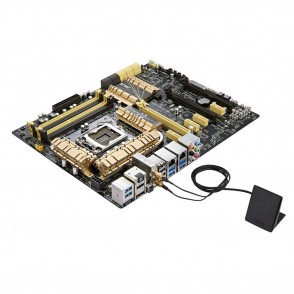 With our gaming workstation build this month, our main goal was to put together a system that was fast, reliable, and had plenty of upgrade potential down the line, so for our motherboard, we selected the ASUS Z87-Deluxe.

Based off the Intel’s latest Z87 platform, the ASUS Z87-Deluxe is a premium grade consumer level motherboard in ASUS’s lineup carrying a ton of features for the price. Starting with the power delivery system on the board, we’re going to get a powerful 16+2 DIGI+ digital power delivery system, which ensures stable, clean power to both the CPU and the memory for that rock solid stability.

In terms of expansion, we’ve got support up to 32GB of dual channel memory, PCIe 3.0 based graphics, 6x6Gb/s Intel controlled SATA ports and an extra 4x6Gb/s ASMedia controlled SATA ports for a whopping 10 SATA 6Gb/s ports for additional storage options. Additionally, ASUS didn’t skimp on the connectivity options here as well offering Wi-Fi 802.11 AC, Bluetooth 4.0, dual gigabit ethernet, and six USB 3.0 ports via the rear I/O. With a best in class software suite, easy to use UEFI BIOS, and a rock solid reputation, the ASUS Z87-Deluxe is the perfect board for our build. 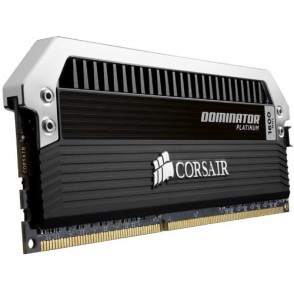 Typically our go to memory is the Corsair Vengeance 1600MHz Low Profile memory, but for our high end build today, we’ll be going with something a tad bit… flashier, so our choice for this month’s build is the Corsair Dominator Platinum 16GB (2x8GB) DDR3 1600MHz kit. While the Vengeance Low Profile kit would still be a good choice here, I really wanted to get a kit that not only looked phenomenal, but also has its internal components handpicked for top notch performance and reliability. With the Dominator Platinums, that’s exactly what you get.

That said, the major problem with getting such a premium grade memory kit is the cost, so those looking to save a couple bucks on the build are welcome to go ahead and pick up the Vengeance Low Profile kit instead. Just make sure to pick up the 2x8GB kit if you’re planning on running 16GB. Since the Z87 platform only has 4 memory DIMM slots, this will give the option of dropping in an additional 2x8GB kit for 32GB of total memory. 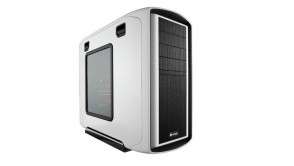 Corsair’s Graphite Series 600T probably doesn’t need an introduction by now. Despite the fact that it’s one of the older cases on the market, it’s still one of the most beautifully designed and most advanced cases available today. With a fully dust filtered interior, full sized sidepanel window, USB 3.0 support, eight expansion slots, and plenty of cooling available, it’s without a doubt my pick for our build this month. 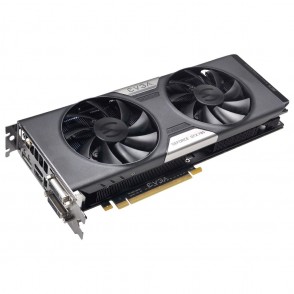 Since we’ve got quite a decent budget here at $2,500, we definitely wanted to go all out with the graphics card which is why we’ve chosen the new EVGA GeForce GTX780 SuperClocked 3GB with EVGA’s ACX Cooler. Despite the strangely long naming scheme, this is EVGA’s custom version of Nvidia’s GTX 780, which has been outfitted with EVGA’s ACX cooler and overclocked from the factory for good measure. This will give us plenty of power to drive all the latest games at the highest quality settings.

Be aware that EVGA also sells an EVGA GeForce GTX 780 SuperClocked 3GB with the Nvidia reference cooler rather than EVGA’s custom ACX cooler for the same price. Those looking to put the graphics card in multi-GPU configurations may find that the Nvidia reference cooler may provide better thermal performance when multiple GPUs are stacked together; however, the ACX cooler will provide better performance when used by itself.

While the GTX 780 does offer gobs and gobs of performance, it does come at quite a steep price, so those looking to stay under a $2,000 budget yet still want the ability to play pretty much every game on the market at the highest possible settings can go ahead and pick up the AMD based Sapphire HD 7970 OC or the Nvidia GeForce GTX 780’s little brother, the GeForce GTX 770 instead. Both of these cards offer much better price to performance ratios and will still easily drive almost any game on the market today at resolutions of 1920×1200 or under at maximum settings.

On a separate note, those looking to use the system primarily for video rendering or 3D modeling work and know that the performance of these applications can be accelerated with CUDA processing, I’d definitely suggest going with either the Nvidia GTX 770 or GTX 780. Unfortunately, only Nvidia graphics cards support CUDA technology as it’s a proprietary Nvidia technology. Those more serious about work rather than play can also opt for workstation class graphics cards such as the Nvidia Quadro K4000 or the Nvidia Quadro K5000. While these graphic cards tend to perform slower than gaming graphics cards in games, some professional graphics or video editing applications will only support professional grade graphics. Be sure to check with your software vendor if you’re unsure. 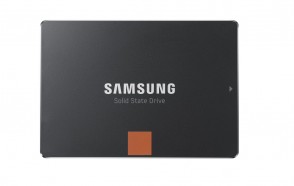 No high end gaming or workstation PC is complete without a high end SSD as well, so for our build today, we’ve also picked the Samsung 840 Pro 256GB SSD to power our storage needs. Since its introduction late last year, the Samsung 840 Pro series SSDs have been the favorite SSD here at Custom PC Review. With performance figures up to 540MB/s reads and 520MB/s writes, the Samsung 840 Pro is capable of completely saturating any motherboard’s SATA 6Gb/s interface. Along with blazing fast sequential performance, it’s also among the fastest SSDs on the market in 4K small file size transfers as well, making any application feel fast and snappy. 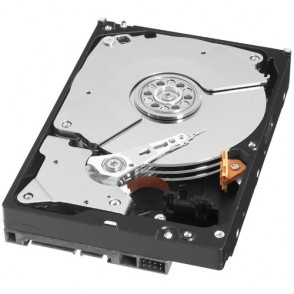 Of course, a high end gaming workstation is going to need more than 256GB of storage space and while we’d prefer upgrading to the 512GB Samsung 840 Pro, it unfortunately will run us $450+, which will make this build significantly overbudget. This is why we’ve also included the Western Digital Caviar Black 3TB traditional hard drive as well. The Caviar Black series hard drives from Western Digital has been regarded as the fastest 7,200 RPM hard drive on the market making it a perfect storage drive for storing additional games, pictures, and videos that don’t fit onto the SSD. By installing Windows along with any application files onto the superfast SSD and any media files onto the hard drive, we’ll be able to make full use of the SSD where it performs best yet still have plenty of fast and cheap storage for our storage needs.

Current pricing on Amazon for our build today is $2,447.68, which falls right into our $2,500 budget with a couple bucks to spare for some additional accessories or upgrades. As usual, if you’re interested in upgrades, downgrades or any changes to the build, be sure to post in the comments section below or check out the PC Builds and Upgrades section in our forums.