It’s the night of Thanksgiving, you’ve just finished off the last piece of your grandma’s famous Pumpkin Pie and your weird uncle is passed out on the couch. Of course, for many Americans, this could only mean one thing. It’s time to go Black Friday shopping! Sure, while many are already lined-up half way around the block at your local Walmart and Bestbuy stores, thankfully us PC gamers know better, and we do the bulk our shopping online. After all, if we’re going to fight through mindless hoards of zombies for limited resources, we prefer to do it in our favorite video games.

With all that said, online shopping isn’t exactly a bucket of fun either, finding the best deal can easily take hours and that’s time we could be spending playing games! So, to help out our fellow PC gamers, we’ve decided to compile a list of all the best Black Friday GPU prices currently available on Newegg! 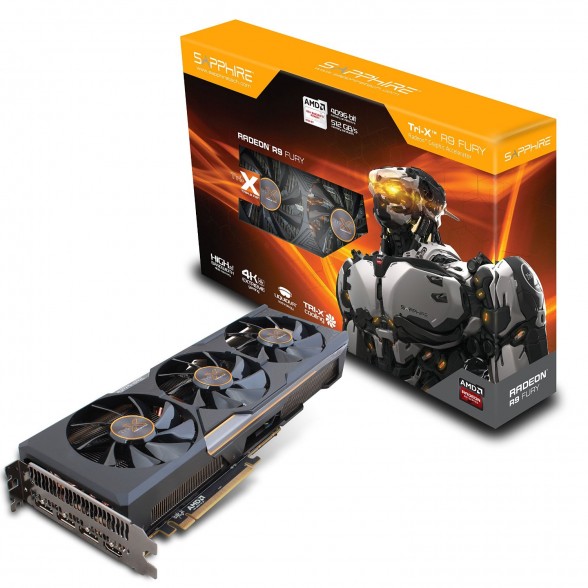 Newegg has some great deals this year on AMD GPUS, with discounts up to $50 on the beastly R9 Fury X from Saphire and XFX in addition to significant price cuts across the entire R9 300 series range. 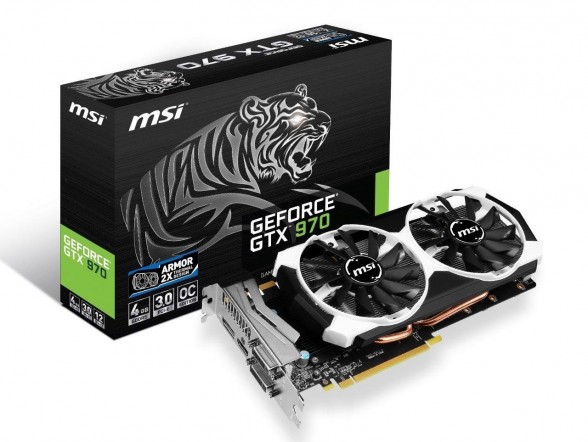 Newegg’s deals on NVIDIA GPUs aren’t quite as good as their AMD counterparts, but they’re still significant discounts compared to their launch MSRP. A deal we’re quite fond of is the EVGA GTX 950 FTW which we recently reviewed, for less than $130.

While we’re sure other retailers will be trying to match these prices come Cyber Monday, we don’t expect prices on these GPUs to get much lower any time soon. So, if you’re in the market for a new GPU now is certainly as good a time as any to pick one up.