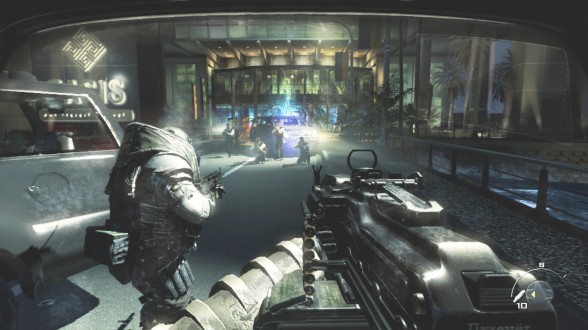 With sales numbers like 6.5 million copies grossing about $400 million in just 24hrs on launch day, everyone knows we could only be talking about one game – Call of Duty: Modern Warfare 3. Modern Warfare 3 (MW3) is the conclusion to an amazing trilogy that has redefined the first person shooting (FPS) experience. The sales alone show the immense popularity of the game and it’s no surprise that so many game developers these days are trying to emulate the MW3 gameplay.

Players who have been heavily invested in the story mode from the previous two titles, MW and MW2 will feel right at home especially since MW3 starts right where the story line for 2 ended. Once again, players will play as different characters whose individual stories lines will meet through the overall plot. The game’s fast pace helps keep players engaged in each mission, and the build up to the final confrontation will leave fans satisfied with the conclusion of this trilogy.

As we all know $400 million units were not sold in a day because of a great story. These monstrous numbers were achieved thanks to its ever growing multiplayer fan base, so rest assured loyal fans of the Call of Dusty franchise will see a return of the perks, death streaks and strike packages. Strike packages now reward players based on the tactics and gameplay they choose to develop. A player who is skilled enough to have a high kill/death ratio for example would benefit greatly from the “assault” strike package. This option rewards the players with fun and quite deadly strike packages, which include predator missiles, attack helicopters, reapers, AC-130’s, and pave lows. The better the strike package, the more skills the player needs to achieve them since in the “assault” mode, getting killed means the kill counter gets reset to zero. 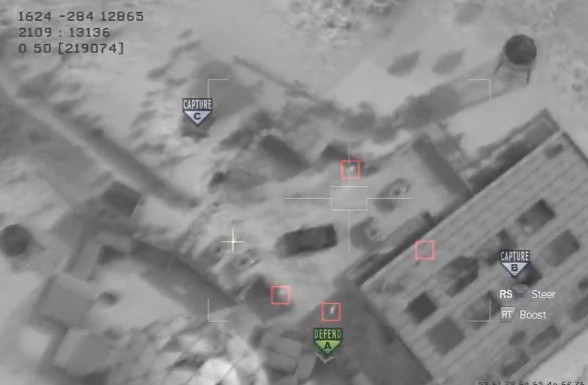 For less skilled players and the players who enjoy more defensive play there is the “support” strike package which rewards players to playing defensively. Unlike the “assault” mode, “support” mode does not reset the kill counter once a player is blasted to pieces. Because of this, the packages received are sometimes less deadly, but play a more tactical role such as EMP’ing the enemy or controlling a remote turret at the enemy base.

For players who cant get enough perks there is also the “specialist” mode. This mode allows the player to have 3 more perks. At the hands of a skilled player they can virtually become a super soldier who may seem almost unstoppable.

Spec ops also makes a return in MW3. This challenge based mini game was a great success on MW2 and Infinity Ward was able to expand their success in this second iteration. MW3’s spec ops is now even more addicting by adding its own level system and the inclusion of survival mode. I have spent countless hours attempting to get 3 stars at the missions as well as survive as long as I can. These modes can be enjoyed by a single player or with buddies through split screen.

The amazing sales record is proof of what an extraordinary game MW3 has become. The gameplay is enjoyable no matter what mode is selected as it will bring countless hours of enjoyment. Personally, I’ve played Modern Warfare 3 on the Xbox360, the PS3 and the PC and personally it made no difference which system was used. It was a great experience that is bound to burn countless hours every time, and that’s what makes it such an amazing game.

Call of Duty: Modern Warfare 3 is currently available on Amazon.