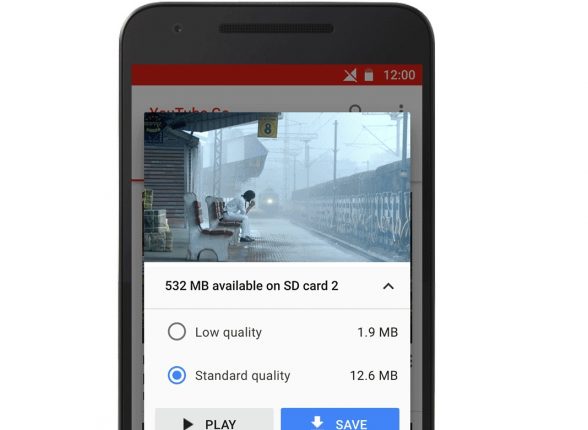 As such, YouTube recently revealed a new app they’ve been working on, creatively dubbed YouTube Go which has several features that will allow viewers to not only find better video, but also watch it and share it even with limited or datacapped internet connectivity.

According to YouTube, some of the most notable features are:

YouTube Go will initially roll out in India where it’ll likely have a very big impact, but there’s really no reason why it won’t go worldwide down the road. Those interested to be the first to hear about YouTube Go when it launches can sign up at YouTube Go’s page here.