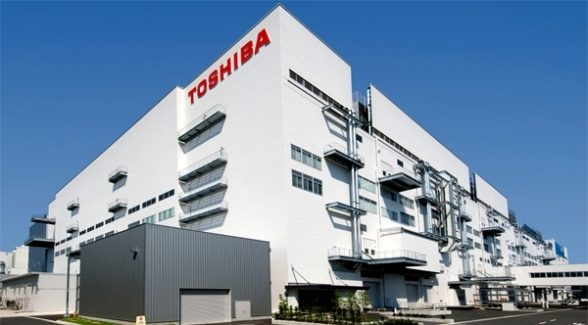 Looks like Toshiba is ramping up big time with their 3D NAND as they recently announced plans to begin construction on a new state of the art fabrication facility at Yokkaichi Operations in order to expand production of their BiCS 3D NAND technology.

The construction of the new fab is expected to begin February 2017. Like their relatively recently completed Fab 5 facility also in Yokkaichi Operations, Toshiba will construct their new fab in two stages with the first stage expected to be completed by summer 2018. Toshiba will also build a new Memory R&D Center in order to help promote flash memory development by moving all flash memory R&D personnel to the new facility.