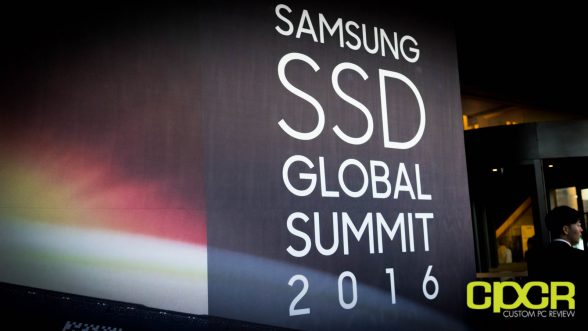 We just arrived in Korea for Samsung’s annual SSD Global Summit. This year, Samsung will announce a pair of new consumer SSDs including the 960 EVO and the higher-end 960 PRO, which is the successor to last year’s 950 PRO, which brought Samsung’s 3D V-NAND and NVMe to a smaller, M.2 form-factor. While the official announcement will be tomorrow, we did get a sneak peek at both of the new models courtesy of a few product photos which Samsung integrated into their yearly theme. 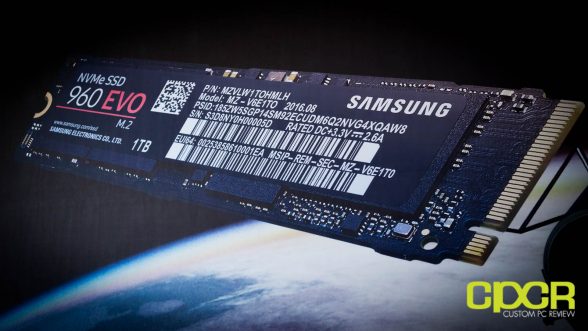 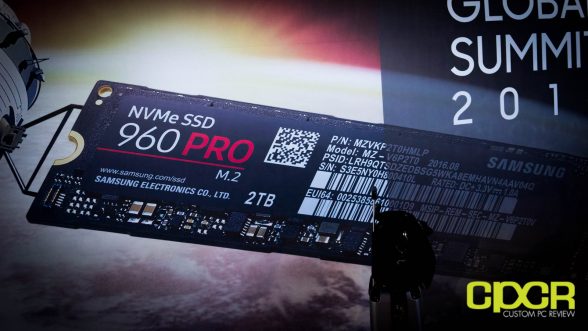 We will of course have more details for you tomorrow after the official announcement.