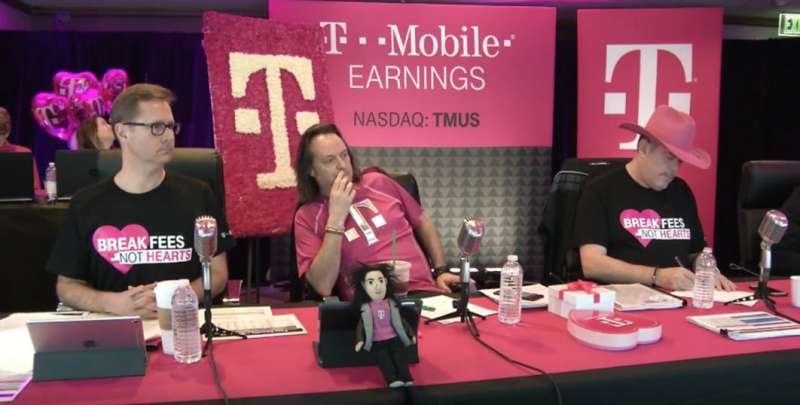 T-Mobile recently reported 4Q2016 and 2016 annual earnings, and proves once again that the magenta carrier is a machine that simply can’t be stopped.

Looking at total branded postpaid additions, T-Mobile added 933,000 in 4Q which is significantly more than its competitors Sprint, Verizon, and AT&T, which were only able to attract 368,000, 167,000, and a net loss of 67,000 customers respectively.

Will the momentum fall? T-Mobile doesn’t think so. Guidance for 2017 for branded postpaid net additions is expected to increase to 2.4 to 3.4 million with net cash provided by operating activities to increase by 15-18% CAGR over the next three years.