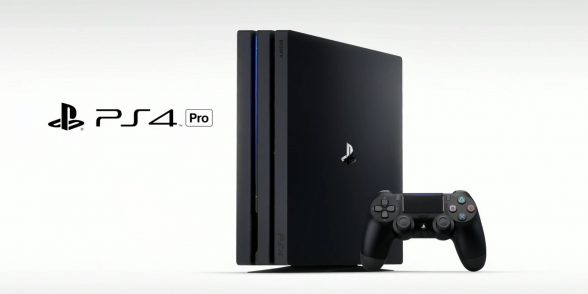 While all the attention has been focused on Apple with their new iPhone 7 and 7 Plus launch, Sony also held their Playstation Meeting 2016 today announcing a new slimmer, lighter Playstation 4 and the new Playstation 4 Pro.

The new Playstation 4 receives no additional features, but is now 30% smaller, 16% lighter, and is 28% more power efficient than the original Playstation 4 despite delivering the same performance. 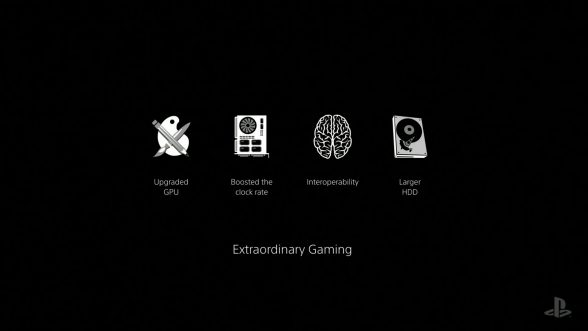 In addition, Sony announced that all Playstation 4’s will also soon receive a firmware update which will give them HDR, or High Dynamic Range, technology. 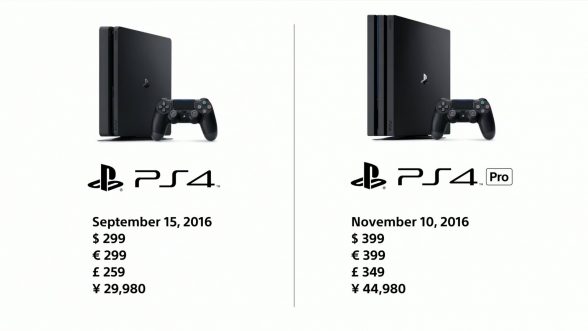