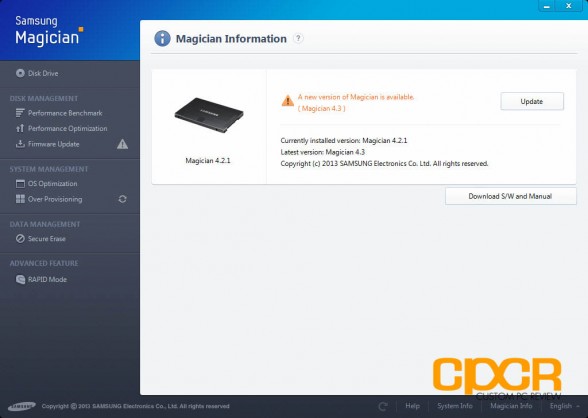 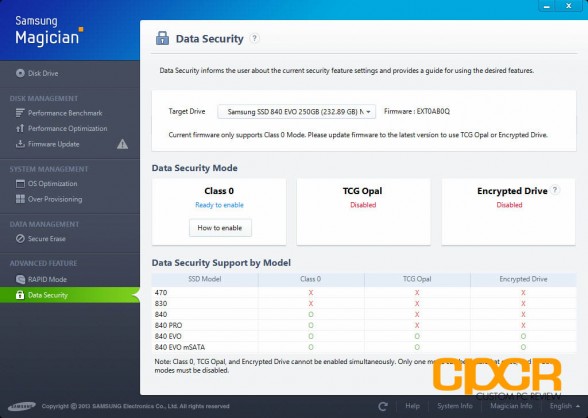 If you own a Samsung 840 EVO, you can go ahead and update the firmware via Samsung’s Magician 4.3 software or via USB. Both files can be found at the Samsung website here. 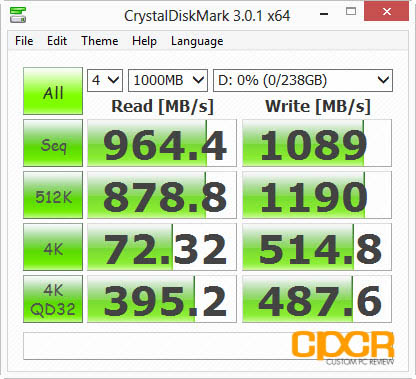 If you’ve got a Samsung 840 Pro and you’re ready to take advantage of what RAPID mode has to offer, you can go ahead and download Samsung Magician 4.3 here.