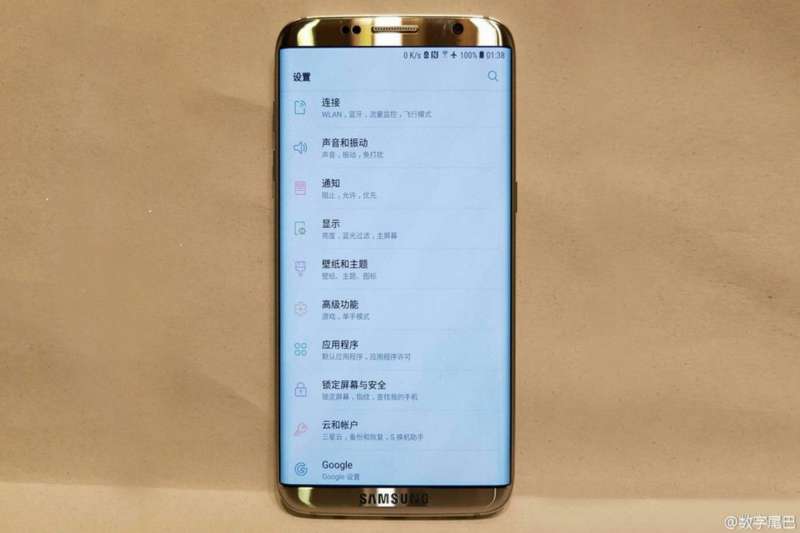 As Samsung is gearing up to launch the Galaxy S8 and S8 Plus at the end of the month, the rumormill is now spinning at full tilt.

The latest rumor regarding the Galaxy S8 and the S8 Plus involves the camera. According to a recent article by ChosunBiz, the new Galaxy S8 camera is supposedly capable of recording at 1000 FPS (Frames Per Second), generating slowmo videos that are unparalleled by other smartphones and even full size point-and-shoot cameras. In order to achieve this, Samsung is said to be adding high-speed DRAM between the image sensor and the circuitry to buffer the frames before they’re offloaded onto the phone’s primary storage.

As always, treat all rumors with a grain of salt. However, if the Galaxy S8 does in fact have this capability, it’ll be a huge accomplishment for Samsung. Being able to manage the heat that would be generated when recording at such high framerates as well as the ability to manage the amount of data streaming in is quite a feat. More information as it becomes available, so stay tuned!