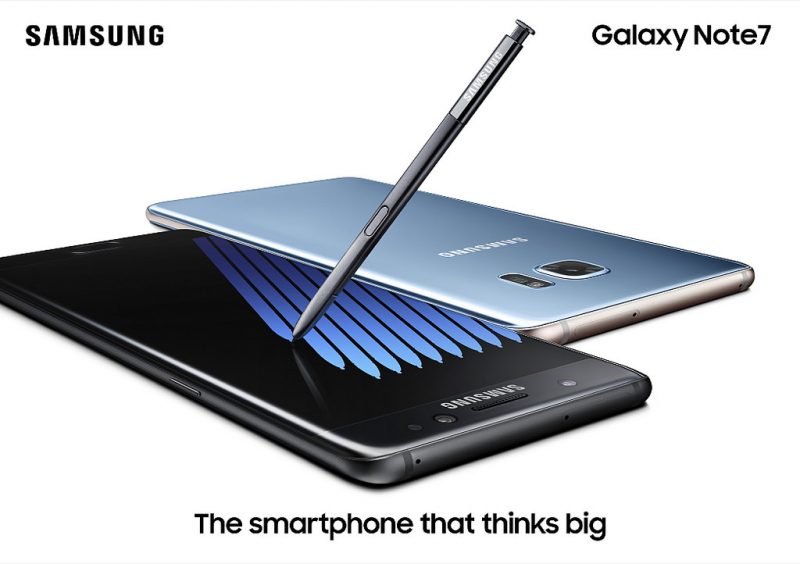 For those of you still holding onto Samsung Galaxy Note 7’s, Samsung recently announced that an upcoming update next month will completely disable charging for the recalled flagship smartphone. Previously, Samsung has already released software updates to limit Galaxy Note 7 charging capacity and has worked with carriers to disable Galaxy Note 7’s from being used on networks. This latest update effectively disables the smartphone.

For those of you living under a rock, the launch of the Galaxy Note 7 was met with a string of incidents where the internal battery caught on fire. In response, Samsung recalled all Note Galaxy Note 7 smartphones and replaced them with a revised version. Unfortunately, the revised version too continued to set ablaze prompting a full recall.

Samsung claims that it has reclaimed around 97% of all the Note 7 that made into circulation. The company is planning on releasing its Galaxy S8 series of smartphones next week.