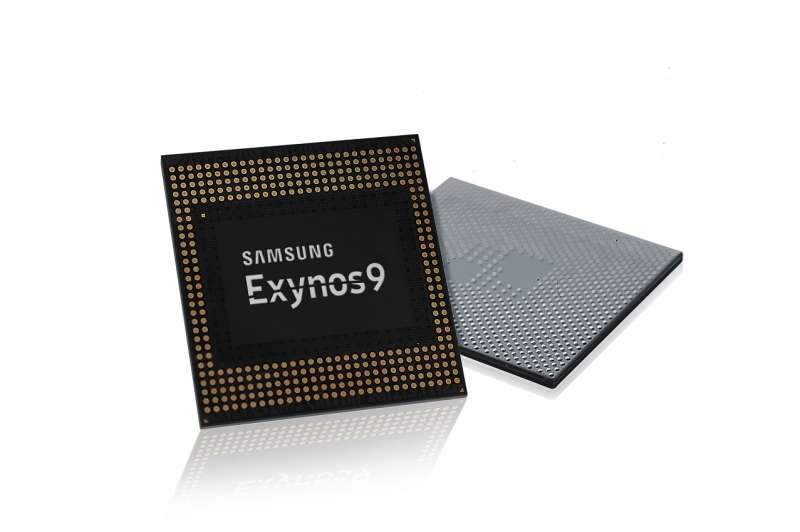 In addition to powerful compute and graphics capability, the Exynos 9 8895 is also the first of its kind to feature a modem supporting 5CA (Five Carrier Aggregation). This allows performance up to a 1Gbps downlink using 5CA and performance up to 150Mbps uplink using 2CA.

Additional features on the Exynos 9 8895 include a separate security processing unit which includes iris/fingerprint recognition as well as a Vision Processing Unit (VPU) that will enable next generation machine vision powered technologies. The Samsung Exynos 9 8895 also supports up to 28MP cameras as well as dual camera solutions.