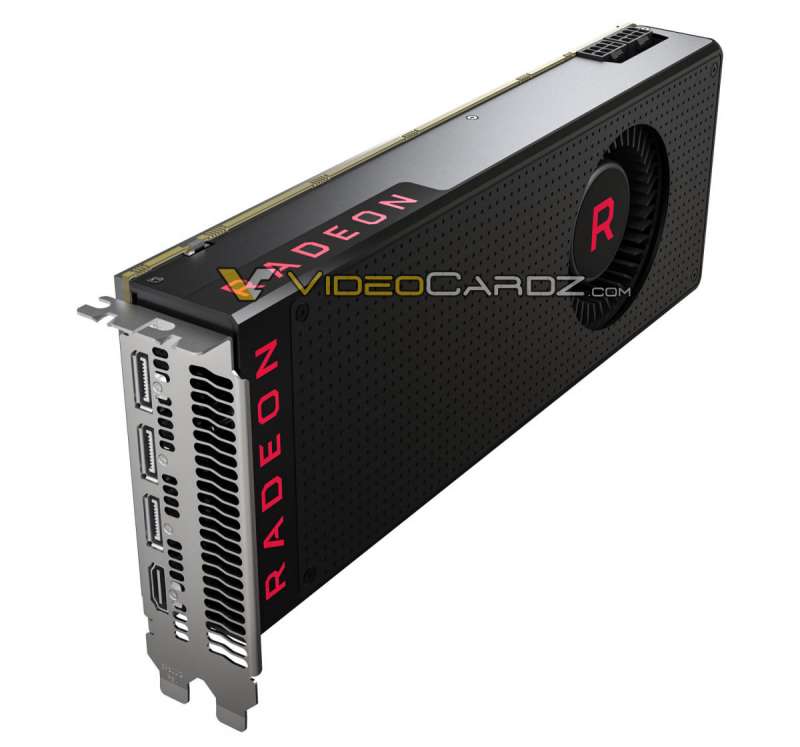 AMD’s upcoming RX Vega graphics card is just a few more days away and while we’ve already seen the performance numbers leaked, this time we have the official product renders thanks once again to tech leaks site, Videocardz.

First up is the Radeon RX Vega 64 reference graphics card which follows the same design language of the current RX 500 series designs. The card will feature a blower style cooler, two 8-pin power connectors, three DisplayPort connectors and one HDMI. Nothing too surprising here.

Next up is the Radeon RX Vega 64 Limited Edition. According to Videocardz, this should be the same card as the reference except with a slightly different “Limited Edition” cooler.

AMD is also expected to release a model of RX Vega 64 with a liquid cooler known as the RX Vega 64 Liquid Edition. Pictures for this model has not been leaked as of yet.

The AMD Radeon RX Vega will be launching at the SIGGRAPH show next week. We’ll be on site to cover it, so stay tuned!