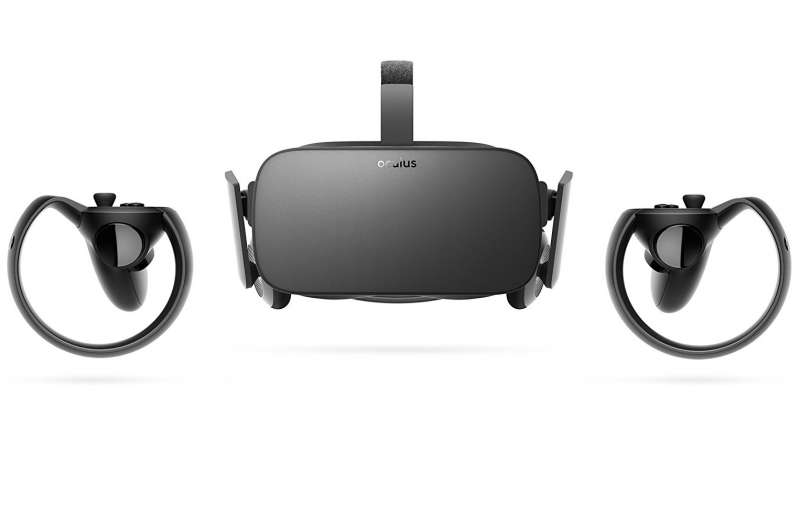 It looks like Oculus is making a more aggressive push now that VR as well as VR capable gaming PC technology has matured significantly over the past few years.

Following the permanent $200 price cut earlier this year which brought the Oculus Rift + Touch Controller bundle price to a much more palatable $598, Oculus is further discounting the Oculus Rift Bundle to $399 for the next few weeks.

If you’ve been on the fence about an Oculus Rift, now may finally be time to take the plunge. The Oculus Rift Bundle (Oculus Rift + Touch Controller) with the updated pricing is now available at Amazon and Best Buy.