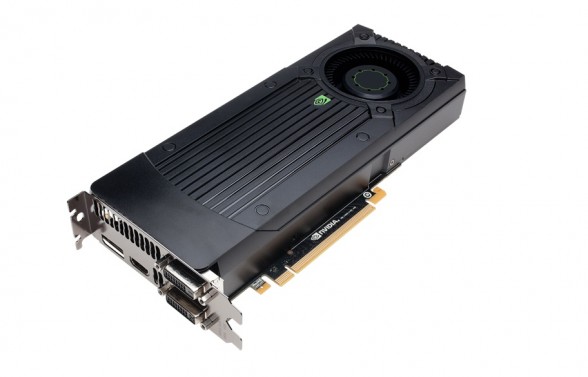 The GeForce GTX 660 and GeForce GTX 650 GPUs set a new benchmark for high-performance, remarkably-priced gaming when paired with the incredible line-up of topDirectX 11 games, including Call of Duty: Black Ops II, Assassin’s Creed III and World of Warcraft: Mists of Pandaria.

The GeForce GTX 660 represents a phenomenal upgrade opportunity for gamers still playing games on last-generation graphics technology. For the millions of gamers still gaming on the GeForce 9800 GT, the 4X performance improvementi delivered by the GTX 660 will be an upgrade temptation not easily resisted. Similarly, the GTX 650 delivers an 8X performance improvement over the 9500 GTii, allowing gamers to step up to the GTX family with a low-cost solution that delivers a significant boost in performance.

Packed with cutting-edge technologies integrated into the NVIDIA Kepler™ architecture — including DirectX 11 Tessellation, NVIDIA PhysX®, NVIDIA Adaptive VSync, and Temporal Anti-Aliasing (TXAA) — only GeForce GTX GPUs, such as the new GTX 660 and GTX 650, will ensure gamers have the most immersive gaming experience possible.

More information about the GeForce GTX 660 and GeForce 650 GPUs is available here.