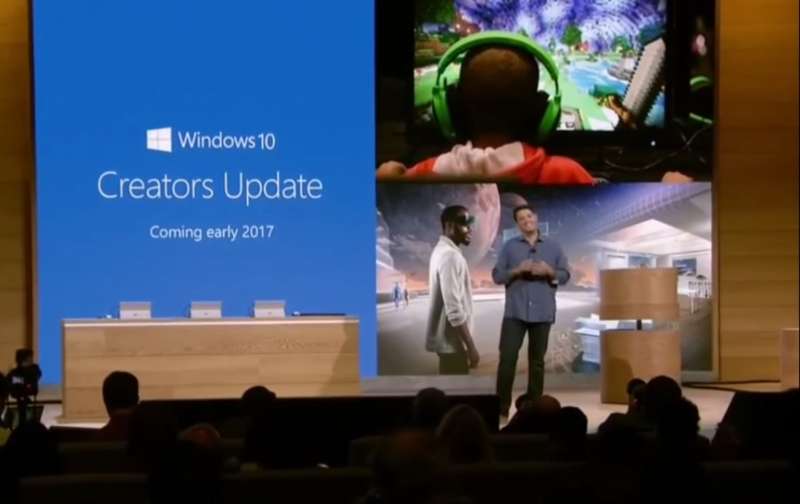 Several months ago, Microsoft held their “Imagine What You’ll Do” event where they revealed the Windows 10 Creators Update, which is the next big update to come to Windows 10 after its Anniversary Update released a year after the launch of Windows 10.

At the time, most of the big Creators Update features revealed at the event were largely focused at improving 3D/VR functionality with several little hints about gaming improvements here and there mostly focused on Xbox and Xbox Live. In a recent post on the Xbox blog however, it looks like Microsoft has quite a bit more in store for PC gamers as the update will also include very interesting “Game Mode” feature we’re hearing about for the first time.

According to the blog post written by Head of Platform Engineering for Xbox, Mike Ybarra, the Windows 10 Creators Update will a new Game Mode, which will supposedly optimize your PC for increased gaming performance. Ybarra didn’t share details on what Game Mode does specifically however, he does say that Windows Insiders will start “seeing some of the visual elements” of Game Mode this week, which implies one of the optimizations may be to turn off some of the fancy visual effects in Windows when games are launched.

In addition to game mode, Ybarra also touched on several other improvements specifically designed for gamers. Additional improvements include Windows integration into the Microsoft Beam service which will allow easy streaming from Xbox One and Windows 10, easier ways to find friends to game with, and more tournaments coming to Xbox Live Arena with big name organizers such as ESL and FACEIT.