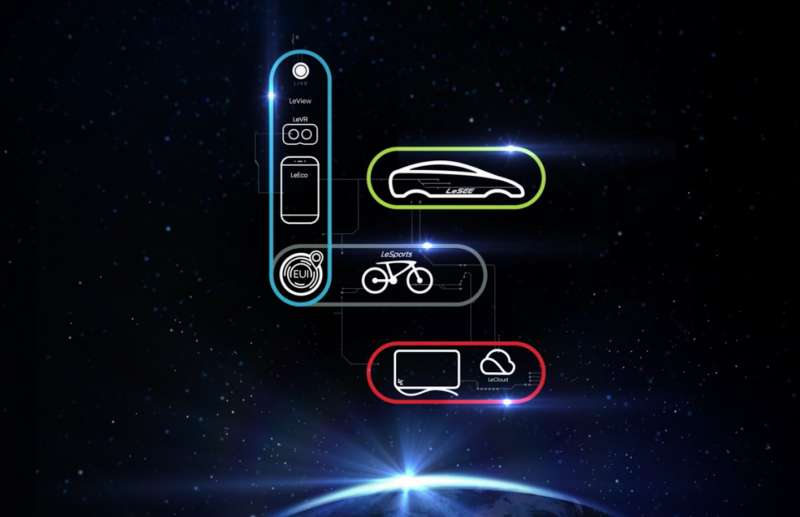 LeEco is a company many people in the US have never heard of, but the company has been making a huge effort to capture the American market. After its purchase of Vizio last year, and release of its own-branded smart TVs and smartphones last year, the company has made the next move in becoming a household name in the US; it’s started selling its products on Amazon.

The products the company has now made available on Amazon in the US include its range of Le Pro 3 and Le S3 smartphones. As well as its lineup of Android TV powered 4K Smart TVs which include the 43-inch, 55-inch, and 65-inch models.

Pricing for the LeEco’s products are also very aggressive; currently the high-end Le Pro 3 is selling for $399, while the midrange Le S3 can be had for just $249. Both devices are pretty sweet deals as they offer some solid specs for the money, with the Le Pro3 offering a 5.5-inch, 1080p display, paired with a Qualcomm Snapdragon 821 SoC, 4GB of RAM and 64GB of storage, and a massive 4070mAh battery. 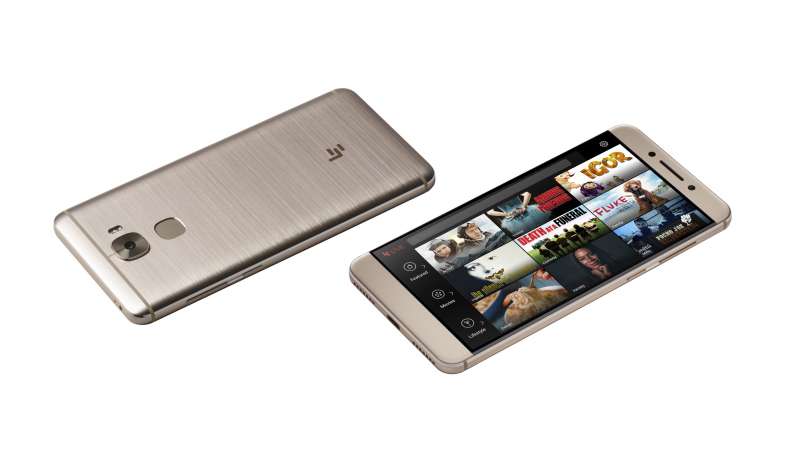 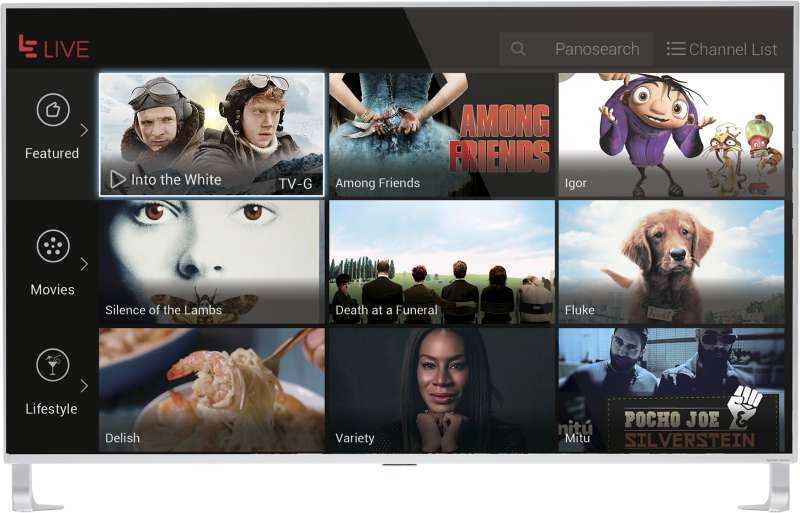 LeEco’s TVs also pack a pretty serious price-to-feature ratio, starting at $449 for the 43-inch model, increasing to $699 for the larger 55-inch model and all the way up to $1,099 for the 65-inch. All sizes are 4K UHD resolution and offer support for HDR10 (High Dynamic Range) content. They also each pack 1.7GHz quad-core ARM processors and 3GB of RAM. The smallest one packs just 16GB of flash storage, while the larger two double in capacity to 32GB.