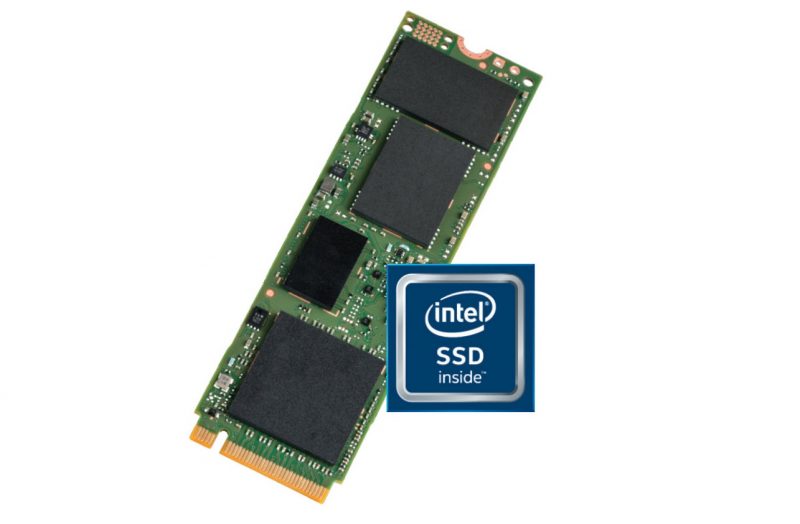 When Intel launched their 600P series SSDs several months ago, it was met with a very lukewarm reception. Aside from having some decent performance in extremely light workloads and being priced very competitively for a M.2 NVMe SSD, the TLC powered drive simply didn’t compete well with competitors on performance or endurance. As such, it was reviewed very poorly by a number of review sites including TechSpot and Tom’s Hardware.

In light of these reviews, it appears that Intel may be backpedaling on their previous endurance ratings.

“Based on continued evaluation and review of the 600p, Intel has updated the write endurance specification to better reflect the endurance of the product at each of the capacity points. The initial specification was a conservative figure and with further testing we were able to prove we can increase the endurance limit on higher capacities.”

Here’s a look at a comparison between the old endurance ratings and the revised ratings. These numbers are significantly more representative of what you would expect to be on your average SSD. The 1TB drive gets a whopping 8x additional endurance which is a massive jump from its original 72 TBW (TeraBytes Written) rating to 576 TBW.

With endurance now no longer a massive con on the Intel 600P, is anyone planning to pick one up over the Samsung 950 Pro or Toshiba OCZ RD400? Or is everyone waiting for Samsung’s upcoming 960 EVO and 960 PRO? Let us know in the comments below!