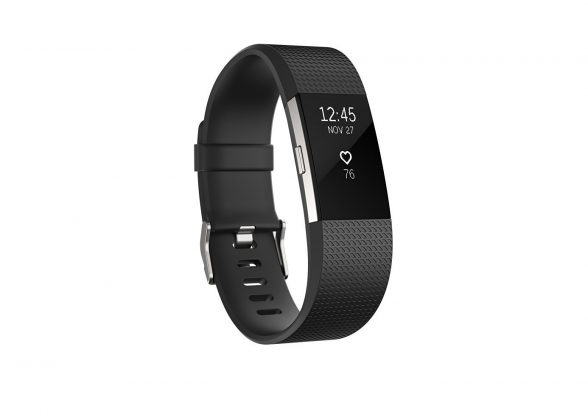 Fitbit, one of the most popular wearable device makers on the planet, recently released the Fitbit Charge 2 fitness wristband which is the successor to the wildly popular Fitbit Charge HR.

The new Fitbit Charge 2 now sports an OLED display that’s 4x larger than the Charge HR, sports their PurePulse Heart Rate sensor and contains up to 5 days worth of battery life depending on usage. The Fitbit Charge 2 also features connected GPS functionality to utilize the GPS on your phone for better tracking of your outdoor workouts.