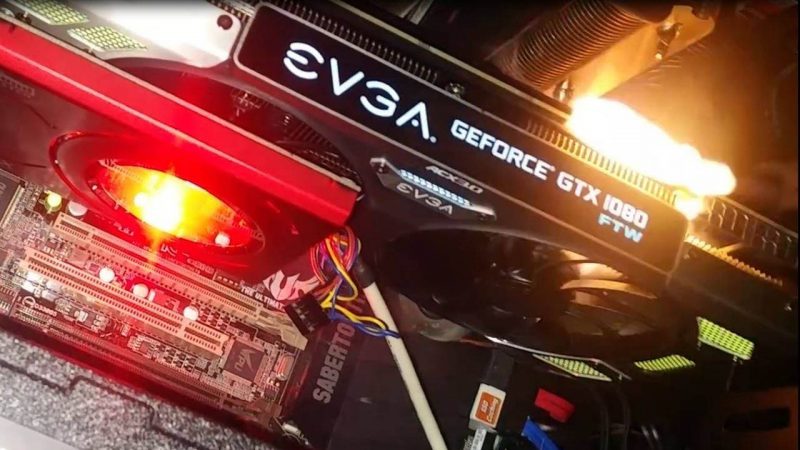 Without a doubt, the past few days have been pretty rough for EVGA. After numerous complaints of prematurely failing cards have popped up online which finally culminated in a video showing one of EVGA’s GeForce GTX 1080 FTWs literally exploding, the company has recently issued an official statement on their graphics cards and are offering a fix to all potentially affected graphics cards.

According to EVGA’s internal testing, affected graphics cards include the EVGA GeForce GTX 1080, 1070, and 1060 using the EVGA ACX 3.0 cooler. They found that the premature failures have been due to running stress testing apps such as Furmark which in some cases increased memory and PWM temperatures beyond thermal limits causing failures and in some cases, explosions.

In order to resolve this issue, EVGA is issuing a VBIOS update and will offer a thermal pad kit for customer self installation. Customers not comfortable repairing their own graphics cards can RMA the cards directly with EVGA and will be cross shipped a new graphics card with the fixes.

More information can be found on EVGA’s website here.