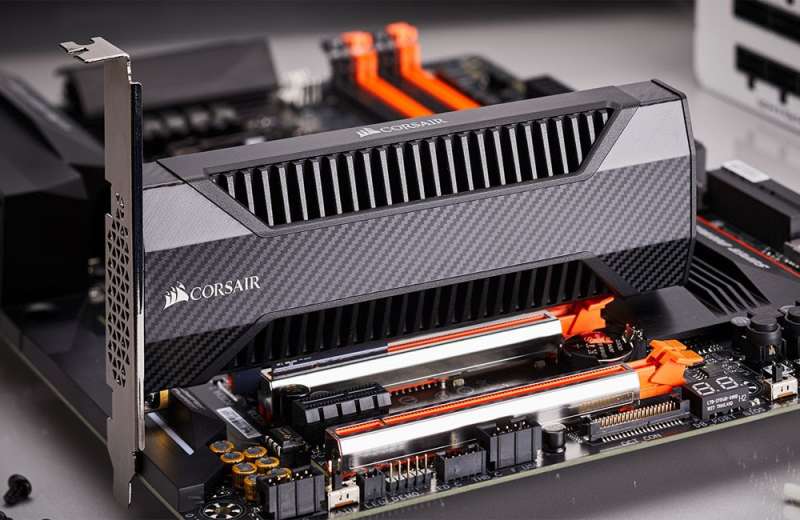 After the successful release of the Force MP500 PCIe SSD earlier this year, Corsair is adding another PCIe SSD to the mix with the new Corsair Neutron NX500.

The new SSD will be available in capacities of 400GB, 800GB, and 1600GB will come in an HHHL form factor and feature support for NVMe over a PCIe 3.0 x4 interface. Performance of the Neutron NX500 is rated at up to 3,000/2,400 MB/s sequential reads/writes and 300K/270K IOPS 4K random reads/writes. The NX500 will also feature MLC NAND for greater performance and reliability compared to TLC NAND.