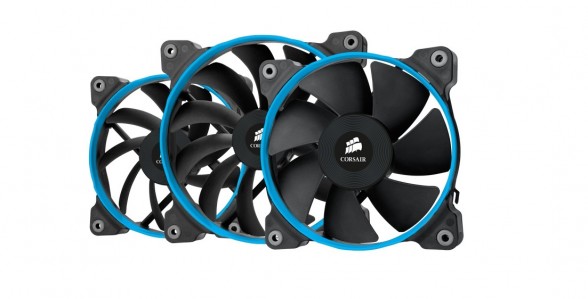 In recent years, Corsair has managed to establish themselves in the PC cooling industry as a tier one company and to add onto their PC cooling product lineup, they’re introducing the AF120, AF140 and SP120 fans. As you can imagine from the product naming, the new fans are separated in two classes – one for increased airflow and the other for increased static pressure. This means those who want to buy case fans will go for the AF series whereas those who need higher static pressure pressure for their water cooling radiators will go for the SP series. 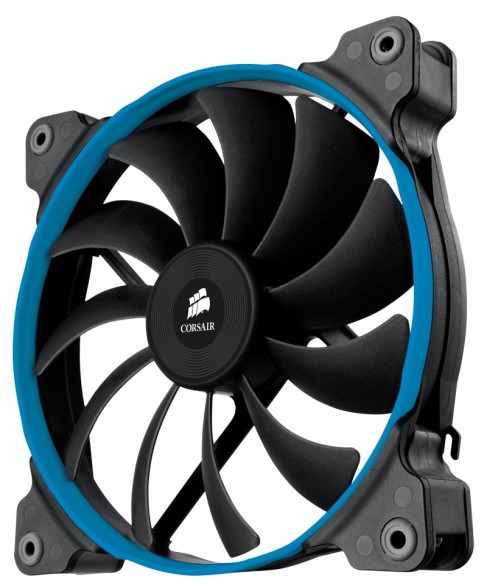 The SP series is designed for high static pressure for radiators and heatsinks giving you the lowest temperatures possible. They will feature 7 ultra-wide, custom-molded blades along with a custom enclosure to ensure plenty of air can move even through the most restrictive of spaces. The SP series fans will also be available in both performance and quiet editions; however it will only be available in the 120mm size. 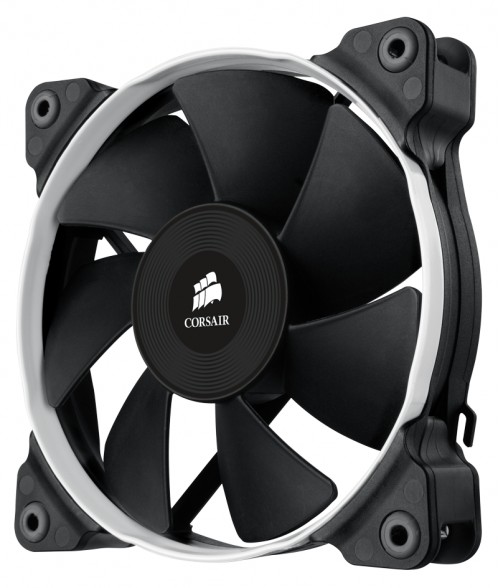