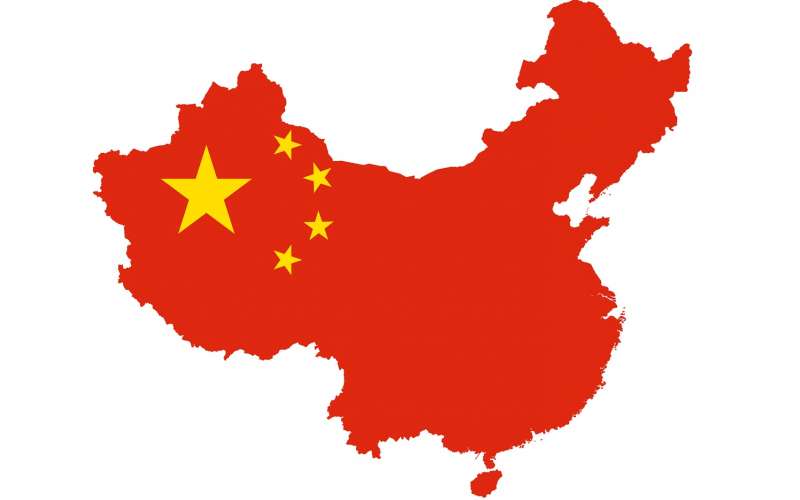 China has always had a stringent policy of internet censorship ever since the rise of the internet in the country. Known as the “Great Firewall”, China blocks access to online services that it deems to be against the interest of the state. These services include popular sites such as Gmail, Facebook, Twitter, Wikipedia, and more. However, despite the country’s censorship policies, tech savvy individuals could still easily get around the “Great Firewall” by simply using a VPN service.

However, it appears that this is about to change as a recent article by Bloomberg reports that China is ordering its telecom carriers to block access to personal VPNs by February 1 of next year. This new change is a part of Chinese President Xi Jinpin’s “cyber sovereignty” campaign which seeks to close vulnerabilities in China’s Great Firewall.

While this move will likely make the biggest impact on foreign travelers and foreign nationals living in China, this may also adversely affect businesses operating in the country as well. Many corporations utilize VPNs to secure internal communications and depending on how China is planning to block VPN access, this may significantly hamper corporate communications of any business operating in countries outside of China.